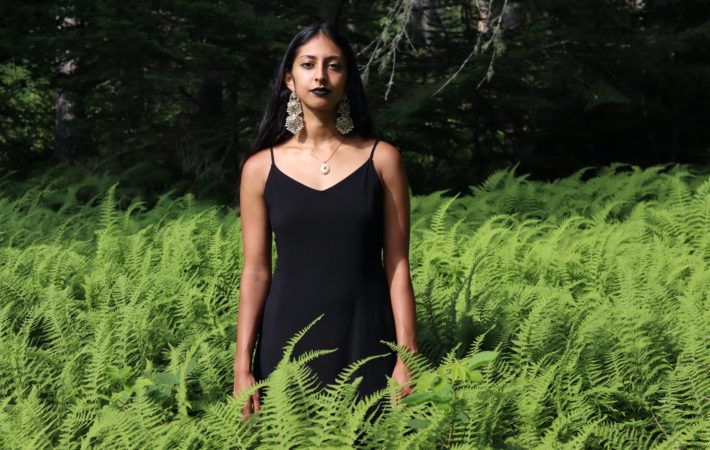 Today, Brooklyn singer, songwriter, and producer Laura Jinn releases her new EP “Sick!,” a razor-sharp production, both musically and lyrically. Set to classic synth-pop reminiscent of early Depeche Mode, Laura gives an honest account of the life around her. And while she does not beat around the bush with her message, it is enlightening to see how those songs came together. So put on your headphones, tune in on Spotify, Apple Music, or SoundCloud below, and read up on the stories behind the five songs:

“I’m driving to Target”
I spent a lot of my teenage years doing nothing yet desperately wanting something to happen. This song is about that: feeling trapped for no reason you can describe, wanting a way out, and sedating yourself with what’s easy and what’s available. I’ve gone to Target while in this state many times, seeking release via a new lipstick and a sugary caffeinated beverage, and the experience is always much more manic than you’d expect. I was really inspired by Le Tigre — that rocking mania shot through with an edge of humor and glee.

“Sick”
This was the last song I wrote for the EP. I was at Disney-world with my parents, trying to write a track you could dance to, when I came up with the idea. The demo was really simple — just a straightforward beat and haunted-house synths on a loop. I knew I wanted to incorporate little sickly sounds somehow, so Tatum and I spent a night recording coughs and sneezes. The next day he made a beat with them that we ended up using in the chorus. He showed it to me being like this was just for fun, I don’t think this is what you were imagining, and I was like oh my God, it’s perfect! Writing this song pulled the EP together for me. The songs all touch on sickness, and explore what we really mean when we call someone or something “sick.” 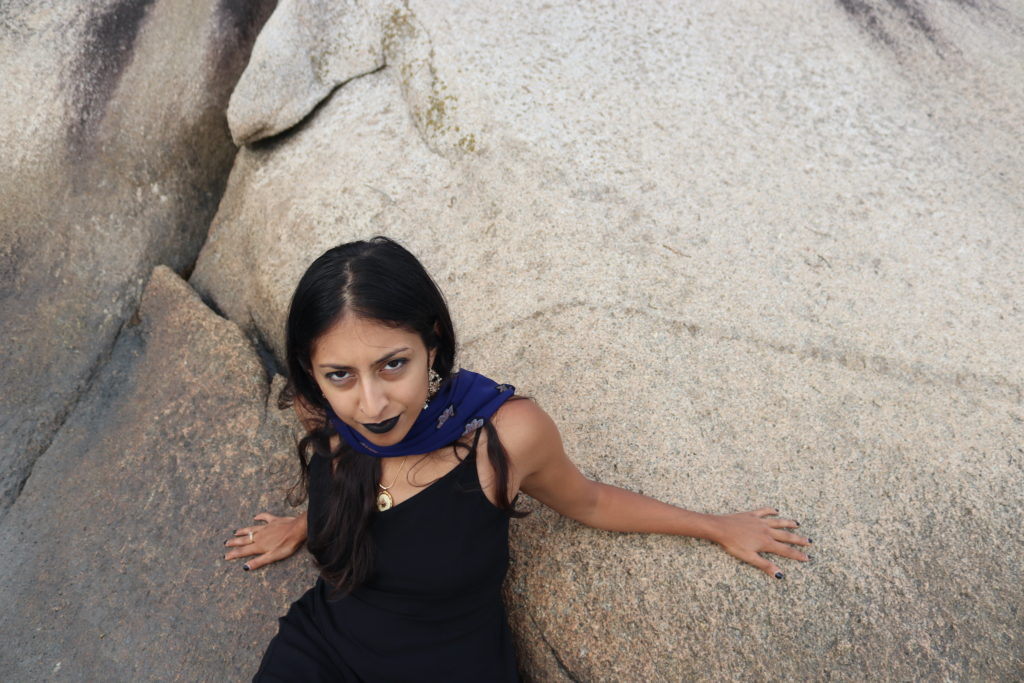 “Memories of trees”
“Memories of trees” is about remembering something fondly that was actually horrid at the time. The simple rhyme structure and the repeated “in the summertime” remind me of a nursery rhyme, and I tried to embrace that vibe — like one of those twisted children’s stories. I love the instrumental bit at the end. There’s this cowbell sound that we pitch-shifted up and down and it has such a creepy clown energy that it always makes me laugh.

“I’m beginning to think”
This song started with the line in the chorus: “I’m beginning to think I made a big mistake in loving him”. I was thinking about the range of reasons why someone might think they “made a mistake in loving him” — how it could be for a silly reason, like he dresses badly, or it could be for a horrible, serious reason, like he’s physically violent. I was thinking about how if intimate partner violence is common, which it is, and if it’s most often committed by men, which it is, then the logical extension of that is that dating a man is dangerous. It’s such an insane fact yet we live with its reality. The best way I can handle the things that enrage me are by humor, and this song was an attempt at doing just that. 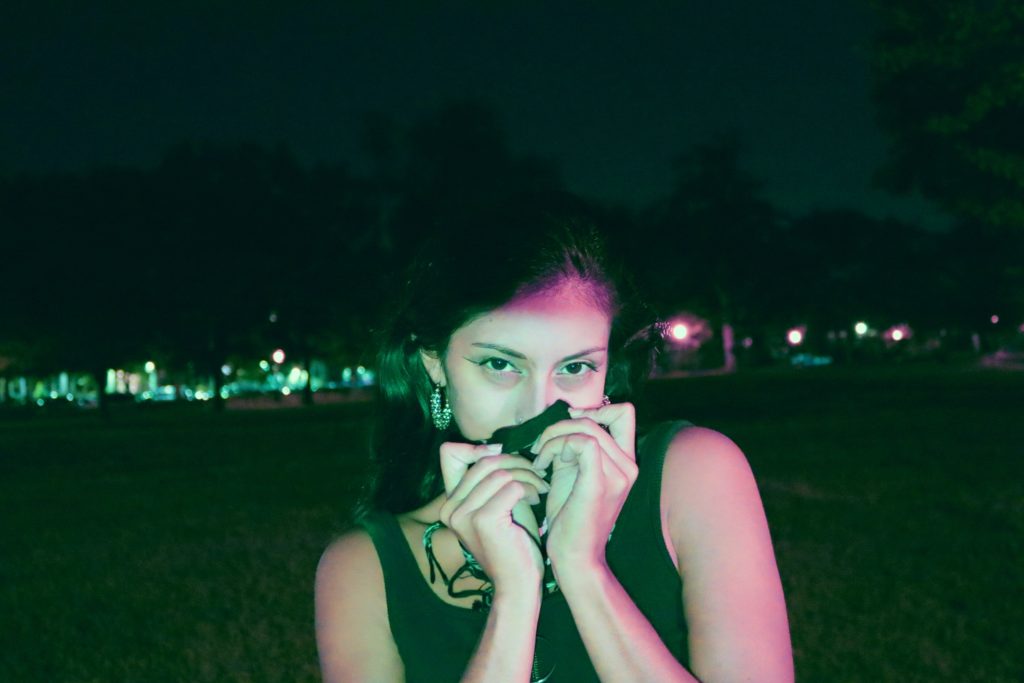 “Flagpole Sitta”
Tatum played this song one night while we were taking a break, and I knew it was the last piece of the puzzle. It’s an amazing song, a perfect mixture of humor and heart and frustrated rage. The speaker points a finger at themselves and at the world and back at themselves, looking for a target for their suspicion. And it just absolutely rocks.

Thank you for the insight, Laura!