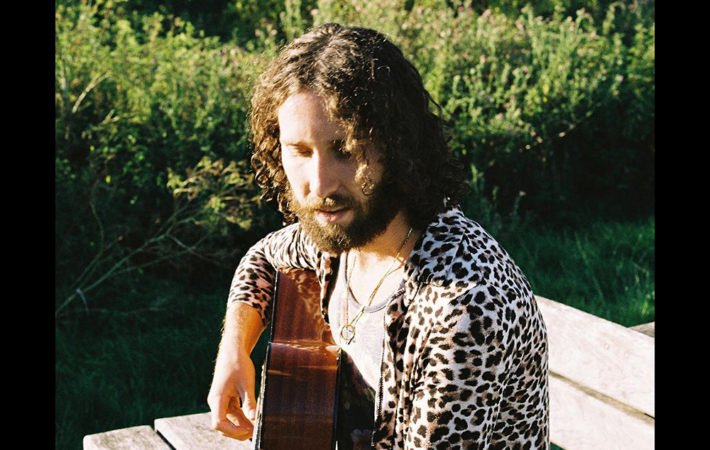 For many people, 2020 was more than just challenging. And particularly for artists, this also meant a severe crack in their creative process, with difficulties coming up with words and melodies or whatever their medium of art. However, London-based singer/songwriter Luke De-Sciscio shows no slowing down, thankfully! Had we enjoyed his albums “Good-bye Folk Boy” and “Eucharist” earlier this year, he adds a third one to the mix because, as we know, Good Things Come In Threes.

While we love every song on Luke’s new album “Sublime,” two songs we dig in particular: the emotive “I Gave You All My Love” and the soothing and encouraging “Casuals,” which we feature today. We asked Luke about context, and he says:

“‘Casuals’ looks to draw our commitment to time into question. In many ways, ‘Sublime’ is an album about devotion; devotion to love, to craft, to one another. Casuals, as a title, I guess is a little goading. But the content, the content was born of love, best intentions and optimism.”

Listen to “Casuals”, our Song Pick of the Day, and watch the comforting and soothing video:

Connect with Luke De-Sciscio on Facebook, Twitter and Instagram, and add “Told You” to your playlist as we add it to our #glamglarepick playlist on Spotify:

Watch the video to “Casuals”, filmed by David Wheeler and edited by Robyn:

Listen to the album on iTunes or Spotify: