SONG PICK: Boncyan – It’s On Me 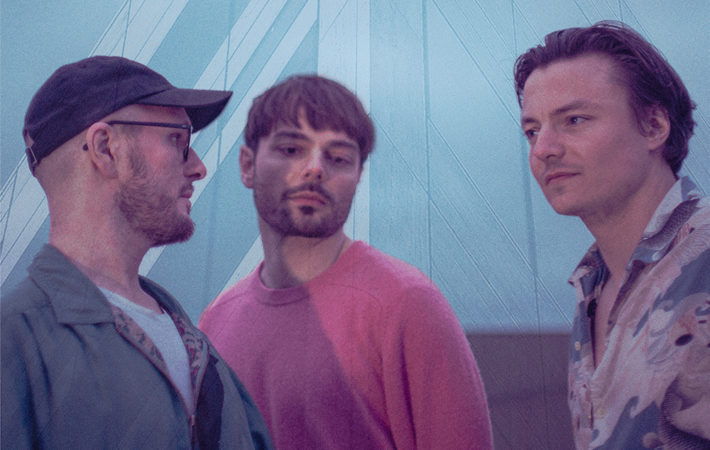 SONG PICK: Boncyan – It’s On Me

As fans of the Icelandic music scene, our interest was already piqued when we heard about a new-ish Icelandic alt-pop trio called Boncyan. Naturally, we listened to “It’s On Me” and loved it from the spot! The song is electro-pop bliss topped with ultra-gorgeous vocals and stellar guitar work.

Award-winning producer Janus Rasmussen has teamed up with Faroese and British songwriters Sakaris and Tom Hannay to form Iceland-based Boncyan. To keep it European, they gave their band a French name with ‘bon’ meaning ‘good’ and ‘cyan’ referring to a greenish-blue color.

We reached out to Boncyan and wanted to know more about the background of the song, more than “This is simply the best song there is out there so just sit down and listen, you’re gonna love it,” which they initially told us. While we happen to agree that this is truly a fantastic song, we thought there could be more and there is, as Boncyan reveals:

“While the world was closing down we became strangely nostalgic about our own musical upbringing and decided to write something that would pay homage to how great the world was. Growing up, we had the best of both worlds, with our formative years being spent before the internet and the parallel universe of social media. We wanted to write something that reflected the casual naïveté of our youthful days.”

I am glad we asked, as we can likewise relate to the pre-Internet days and our young adult lives and the music that was important to us then. Definitely, good times which “It’s On Me” is able to evoke with its beautifully nostalgic feel. Listen to “It’s On Me”, our Song Pick of the Day.

Connect with Boncyan on Facebook and add “It’s On Me” to your playlist as we are adding it to our glamglarepick playlist on Spotify: