SONG PICK: Kate Davis – I Do Anything But Break Dance For Ya, Darling 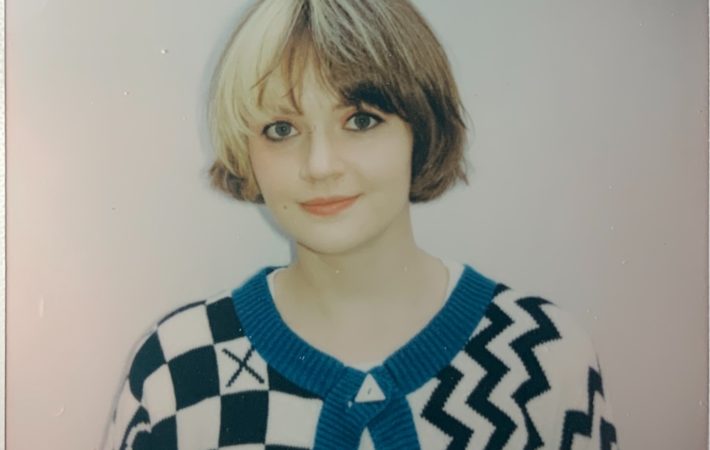 SONG PICK: Kate Davis – I Do Anything But Break Dance For Ya, Darling

Oregon-based singer/songwriter Kate Davis was a child when break dance was a thing, so the title alone draws curiosity. Turns out it is a cover song from the 1984 original by the late David Johnston for the benefit of his mental health charity Hi, How Are You. The track preserves the sparseness and measured weirdness of the original, but when you listen to Johnston’s version (Apple Music | Spotify), it becomes clear how far the idea of bedroom recordings has advanced in the last 36 years.

Kate also has co-written one of the best songs of the last year, Sharon Von Etten’s “Seventeen” and released an excellent album “Trophy.” (Apple Music | Spotify). Listen to our Song Pick of the Day “I Do Anything But Break Dance For Ya, Darling” below: