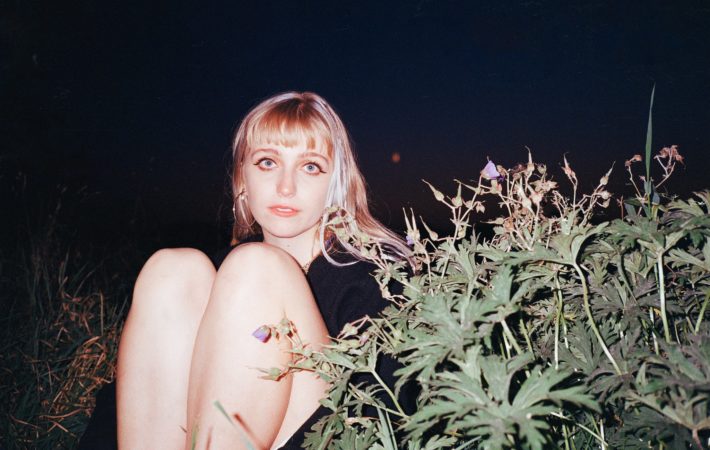 “True Romance” refers to the 1993 movie and while you probably don’t want to be stuck in a Quentin Tarantino movie, there are always characters with an undeniable appeal. For Manchester-based musician Abbie Ozard this is Alabama, the lead character in “True Romance”. But this 90s-vibes, power pop, sing-along anthem works for everybody who needs a quick escape, even if it is only in your head. “Step on the gas, riding into the sunset, not coming back,” Abbie sings and we are probably all ready for that.

Abbie gives us some background about the song:

Growing up and living in a small town has made me dream of better things, and being a better person outside the bubble that I live in at the moment.
I feel like I’m constantly having some form of identity crisis; I watched True Romance and thought ‘fuck, i just want to be Alabama in this film’ and live this mad life with a cool leopard print coat on and purple converse. I want to be this character, with a cool life, and ride around in a pink cadillac. Hopefully one day I’ll be happy with everything that’s going on and the way I am, but for now I’m just gonna carry on wishing I was in True Romance haha

Listen to our Song Pick of the Day “True Romans” on YouTube or all other services: