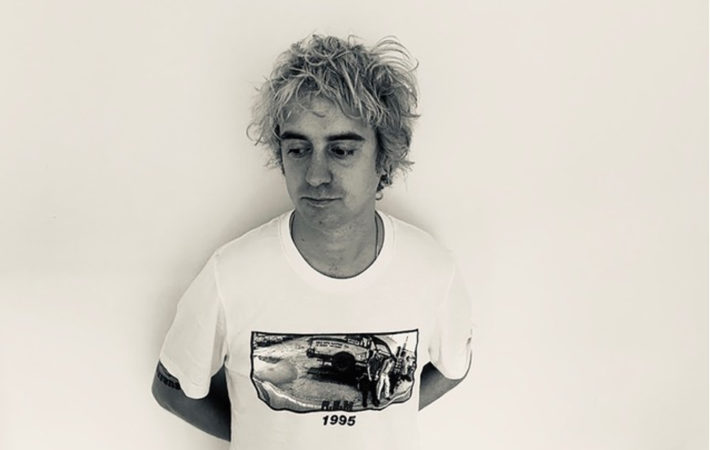 We became fans of British singer/songwriter Johnny Lloyd thanks to his last year’s released album “Next Episode Starts In 15 Seconds.” Now, the prolific artist announces his new album “Cheap Medication”, out on October 30th via Xtra Mile Recordings. “Suze” marks the last offer before the album drops and Lloyd says about the truly beautiful track:

“Suze is a strange tale of crossed wires and infidelities. A passing portrait of an imagined event I went along with while I was writing the song. It ended up taking me somewhere I hadn’t been before musically.”

Following different routes and making unusual turns makes for new inspirations and ultimately more creative work. “Suze” is an exhilarating yet at the same time soothing song featuring bright calypso rhythms, wistful slide guitars, and a panpipe solo, which is rather unusual in an indie-rock production. The addition of joyful bird sounds enhances the comforting appeal of “Suze”. We are utterly charmed by Johnny Lloyd’s gorgeous new single!

Listen to “Suze”, our Song Pick of the Day:

Connect with Johnny Lloyd  on Facebook, Twitter, and Instagram and add “Suze” to your playlist as we are adding it to our glamglarepick playlist on Spotify: