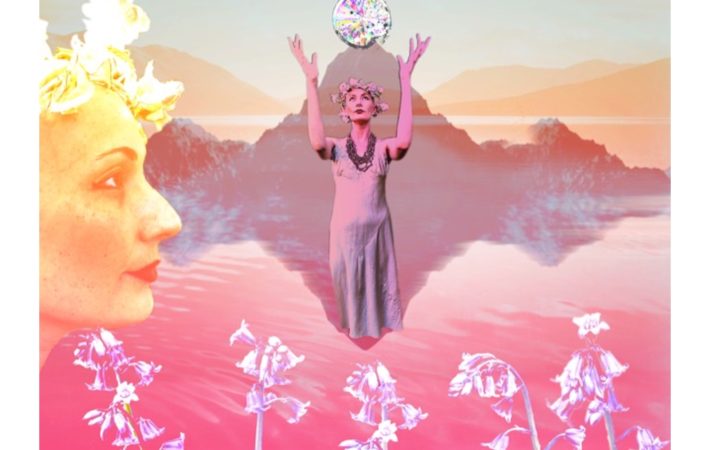 “Saturn’s Rejoice” takes you onto a journey into a strange but fascinating world, a “far off cabalistic dreamland” how Georgia Collins, the woman behind Silky Disturbance puts it. As a producer and vocalist, she has crafted intricate electronic soundscapes that feel like celebrating ancient rituals in a very contemporary way. 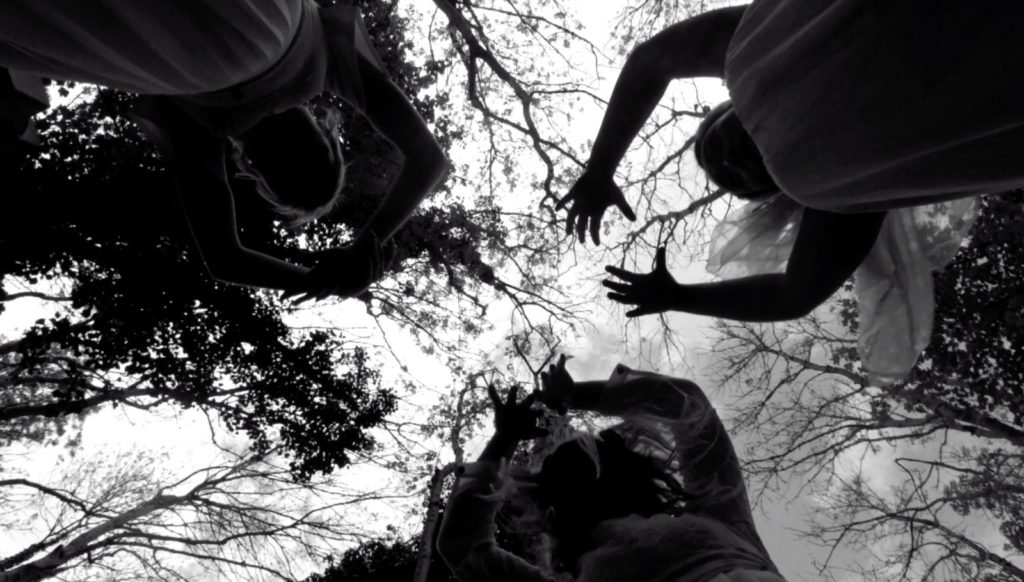 It took more than two years to finish the album. “Saturn’s rejoice began in January 2018 with the track ‘War against my will’, sparked by an interest in ancient mythology,” says Georgia. “I wrote a poem about how the divine resources of creativity had awoken from a deep sleep and began the plight to the recuperation of the planet.” 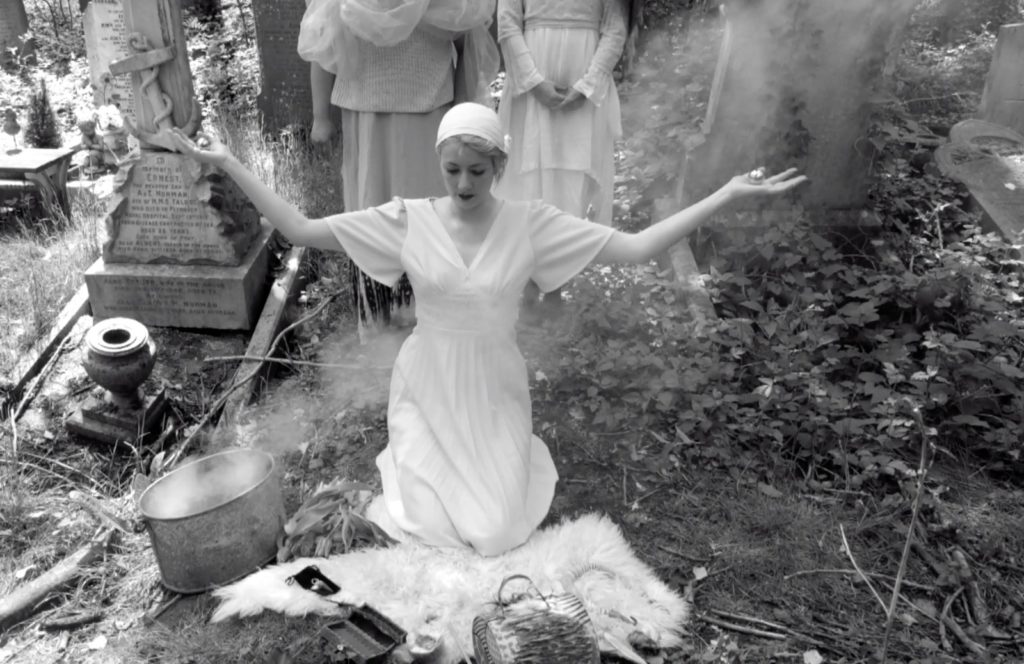 The intensity of the album can be explained by how its creation was interwoven with life-changing experiences for Georgia. She recalls:

At this point I was beginning to experience chronic pain and exhaustion which at the time felt like a common flu. Things got dramatically worse and I was taken into intensive care early March 2018 with fever and inflammation of the mediastinum. I was diagnosed with Hodgkin’s Lymphoma, cancer of the lymphatic system, and begun treatment in April 2020. My whole reality was now purely challenged towards survival, a feeling I had overlooked as a healthy 28-year-old woman. I was living in Barcelona at the time, gigging with silky disturbance and teaching English. Everything went on hold and my life stopped in a new sedentary, place.

After a few months of processing the news, I started to write and record things every day, escaping to a musical dreamland which I used as a tool to rise above the pain and fear that was trying to consume me.

The pieces evolved quite naturally and represent different phases and circumstances in the two years of recovery. The production elements consist of lot of the drum sounds are samples from the hospital, my home in Barcelona, and the people who held me and healed me through this transformation.

The album represents a psycho magic act of mortal realisation throughout my path to remission which I obtained in August 2020. It was deeply cathartic and the most personal work I have ever created showing me the lessons of Saturn’s journey around the sun. 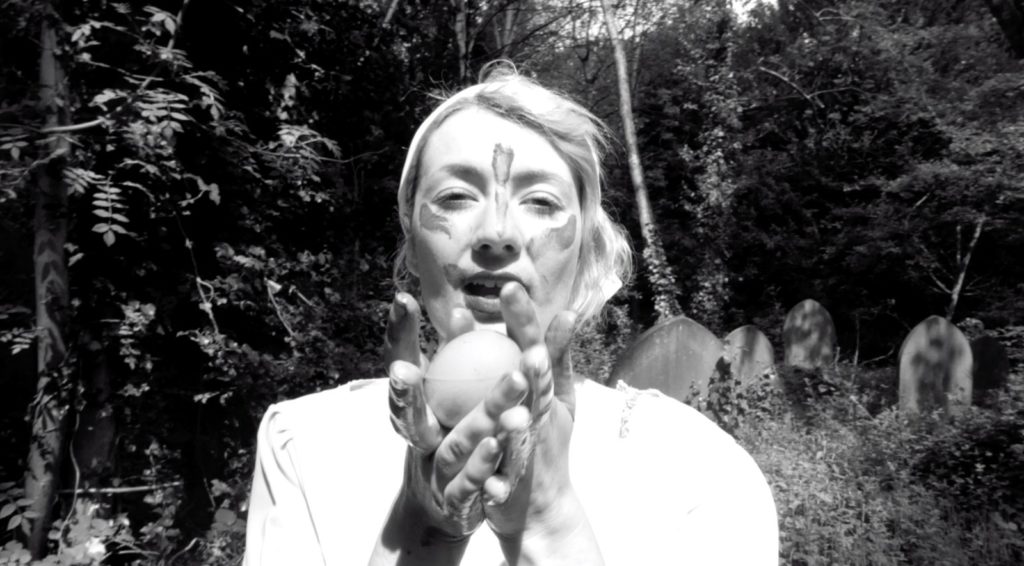 The story of “Saturn’s Rejoice” is one of strength, resilience, and the power of music or art, in general, to help to find space for healing.

Georgia shares her thoughts about three tracks of the album:

The track ‘Whole’ touches on the fears of mortality which exist subversively around us, ‘That which rips her flesh raw and naked to the stream.’

‘Koku Koku’ the joker magician of the album, looks at the surreality and humour of polarised situations within the health system so far away from the holistic witch-doctor our ancestors once confided in.

Take your time with this album and listen on headphones. You can find ‘Saturn’s Rejoice’ on Apple Music, Spotify or below on Bandcamp: