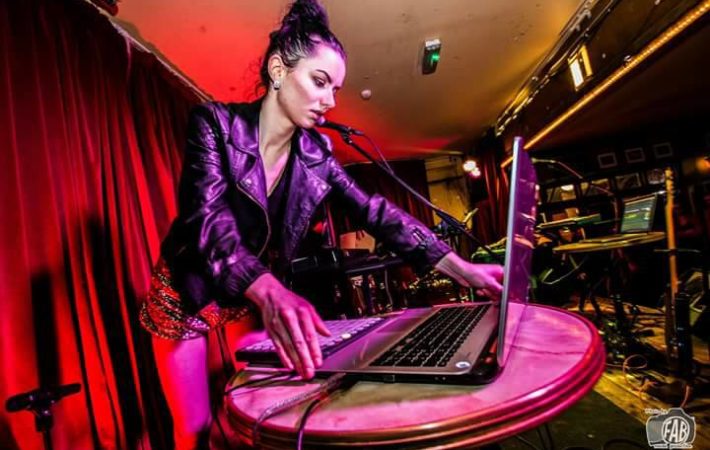 Eimear O Sullivan is a producer, engineer from Cork, Ireland who records under the name Blakkheart. For her new song “Honey Boy” she sings herself and creates the vibe of a pool-side Sunday afternoon reflection, albeit one with strong melancholic undertones. Eimear says about the song:

Honey Boy is a shimmering, southern influenced Hip-hop beat, with golden era Hollywood strings soaring over Blakkheart’s vocals. Honey Boy deals with missing out on most of life’s experiences as a result of your mental state- and the longing and sadness that comes with watching from afar. Honey Boy is produced, engineered and written by Blakkheart.

Listen to our Song Pick of the Day, “Honey Boy” on Spotify: