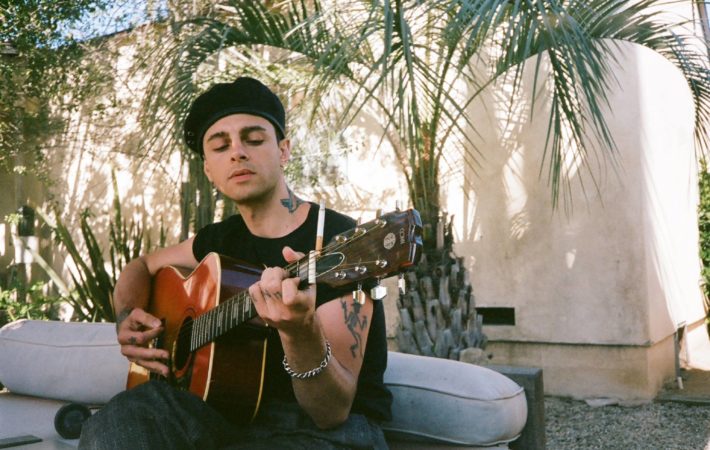 New York-based singer/songwriter Justin Dean Thomas just released his new single, the utterly charming “Peach Rings”. His guitar play brings the stars above alive so you can almost hear them sparkling while you are riding the car with him.

We reached out to Justin and asked him about his inspiration for “Peach Rings” and he explained:

“The song came to me in an organic way. This melody came to me while I was playing guitar. And I could close my eyes and see the entire song roll out like I was in the back of someone’s car watching the highway sprawl out at sunset. I could smell the air and feel it blowing through the window. Those are the kinds of songs I like to sing. If I can live in the song I can perform it sincerely. That’s a good song to me.”

Agreed about “good song”. We love the shimmering, woozy summer vibe of “Peach Rings”, the laidback feel, and the promise of everything’s possible!

Justin’s singles “No One Knows” and “Anytime I’m Feeling” were featuring The Smith’s bassist Andy Rourke, whereas “Peach Rings” features no other than Paul Simonon, The Clash’s legendary bassist. How does someone attract famous bass players? With great songs of course! But how did this really come together? We asked Justin this as well and he told us:

“Paul and I were talking about recording an album but Covid prevented me from going to London so we made due with at least working on this one song together with what I had as a demo and what he heard and saw and of course he did his dynamic and always powerful touch on the bass. We were talking about how to do something of an Orbison or Hazlewood type of feel over a beat that didn’t necessarily have a connection to that style but how to get the vocal and production to hover over it in that manner. Lucas Carpenter helped us to get the track over the finish line in mixing and laying down the vocal on the recording.”

Listen to the irresistibly pretty “Peach Rings”, our Song Pick of the Day:

Connect with Justin Dean Thomas on Facebook, Twitter, and Instagram and add “Peach Rings” to your playlist as we are adding it to our glamglarepick playlist on Spotify: 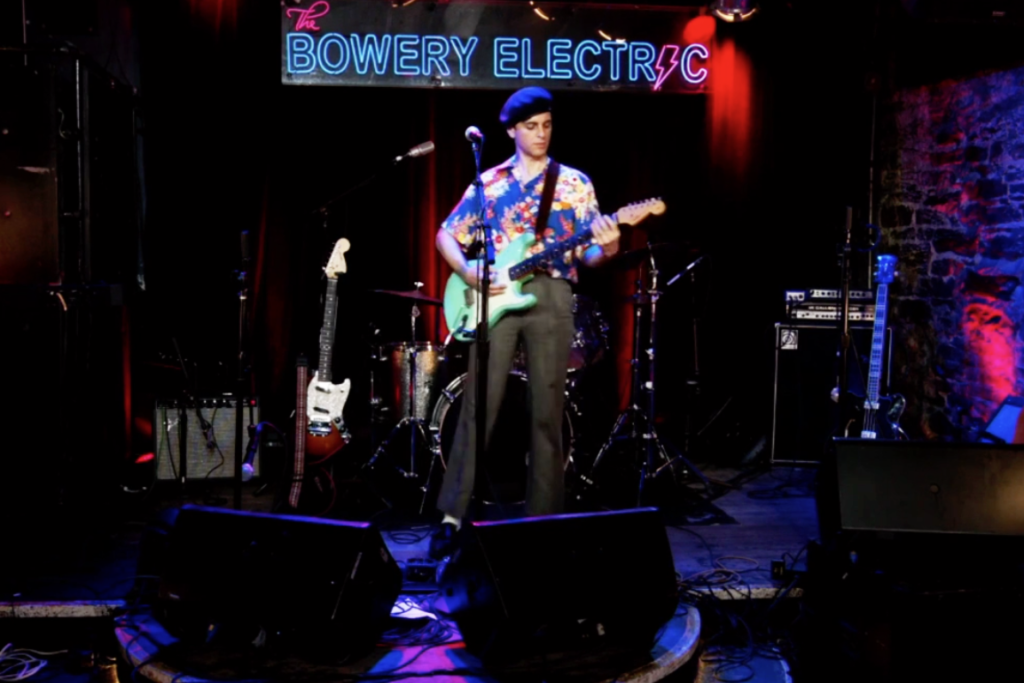