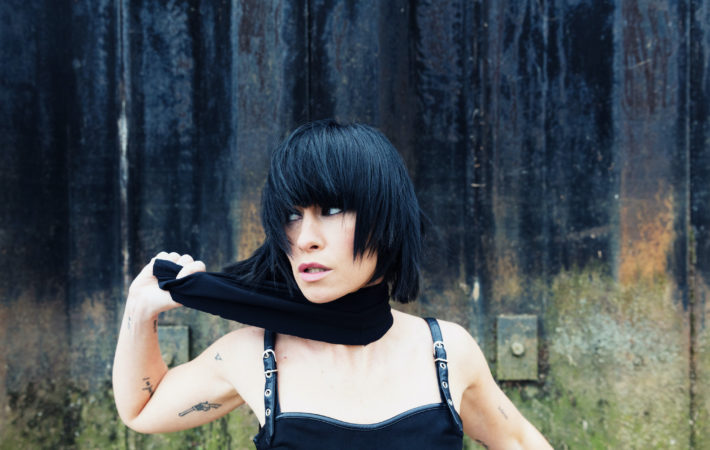 Today we have a special audiovisual treat for your Sunday enjoyment: British musicians Anna Wolf and Pop Morrison – the drummer of Stereophonics – have teamed up for the title song of the indie horror movie “The Unfamiliar”. Naturally, the accompanying video has a dark and eerie vibe and blends musical performance and scenes from the film in a way that it is hard to tell which one is more haunting.

Watch the video “The Unfamiliar” here:

Listen to the Song on SoundCloud or Spotify: