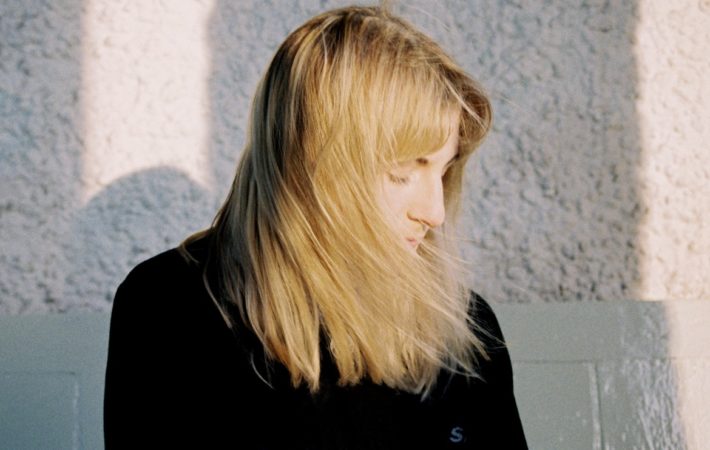 London musician Zoe Mead aka Wyldest is about to release a three-song soundtrack for the short film “Birdwatcher” on August 25. The first single is “Seastroke,” which opens with a two-minute intro that invites you to just dream along before Zoe’s gentle voice comes into the mix.

Zoe explains about the project, which also will be released on August 25 on paus:

The film is about a young woman discarding her day-to-day norm in society and venturing into nature to find something, and the songs all reflect upon the story by incorporating references to nature and using these as metaphors for deeper meanings. “Black Fly” is about breaking free of a toxic relationship: “Dance till dawn in the coloured water / We will unfurl and in time you’ll forget me”. “Seastroke” is about going against the grain and being outside your comfort zone to experience something superior, something you would never have experienced unless you take a risk: “I’m drowning in the waves, but underwater I’m alive”.

I was fortunate to see Zoe live solo – normally she plays with as a three-piece – when she came to New York this March. Her next live appearance is scheduled for February 2021 in the UK.

Listen to “Seastroke,” our Song Pick of the Day here: