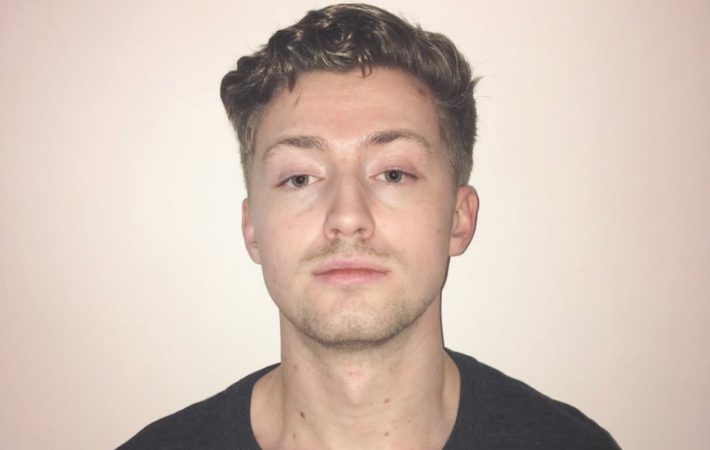 “Thought I Was Young” is the mesmerizing debut single by London-based electro-pop singer/songwriter Bliss Williams. The track fascinates with its vibe of lazy summer days spent in a hazy dream-like state. Bliss’ mellow vocals, the wistful keys, and the playful bass make this a joyful ride into thoughts of nostalgia. When I heard the song a couple of weeks ago for the first time, I loved it from the spot but wanted to know from Bliss what inspired it. This is what Bliss answered:

“‘Thought I Was Young’ was produced at my flat in London and I’m not sure what it’s about. It was a Saturday afternoon spent strumming a couple of chords on my old Spanish guitar, and the words presented themselves after mouthing a loose melody for a few minutes. The song was born in the time it took to move my pen to the bottom of the page. I’m a bit of a miserable so-and-so, and there’s definitely a sense of yearning in the song. Maybe for a simpler time, if one ever existed. I am young, but not as young as I used to be. Funny one that.”

I can definitely relate to the “not being so young anymore” and yet still feeling so many years younger than I actually am. Beautiful tracks like this make the aging process worthwhile. Listen to “Thought I Was Young”, our Song Pick of the Day:

Bliss Williams · Thought I Was Young

Connect with Bliss Williams on Instagram and add “Thought I Was Young” to your playlist as we are adding it to our glamglarepick playlist on Spotify: