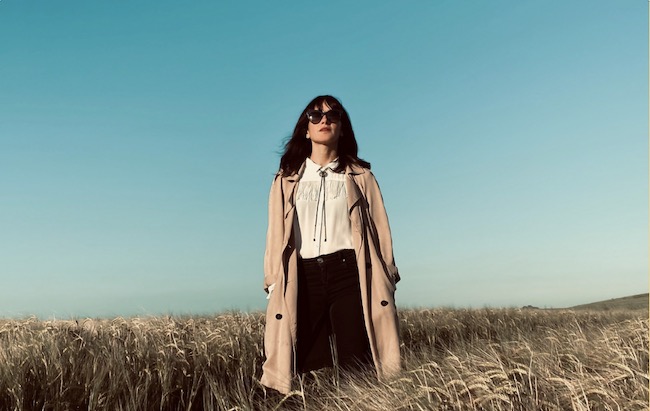 “Snapshot” is a hauntingly beautiful song about keeping the memory of a lost loved one alive through the little things that remain left behind. Brighton-based, Australian singer/songwriter Juanita Stein has created this reflective masterpiece for her late father, who was an inspiration to her father in many ways. She recalls:

It feels fundamental to understanding the devastation and eerie silence thrust upon us after his sudden death. It was a daunting task to sum up the life of one man such as my father. He was endlessly inspiring, charming, deeply talented and passionately spiritual. He admirably, and at times frustratingly, carried the torch for his own musical career until the very end.

“Snapshot” is the title track of Juanita’s third album, to be released on October 2 (pre-save). Watch the video here:

Listen to the “Snapshot”: