SONG PICK: The Cuckoos – So Real, So Surreal (Video) 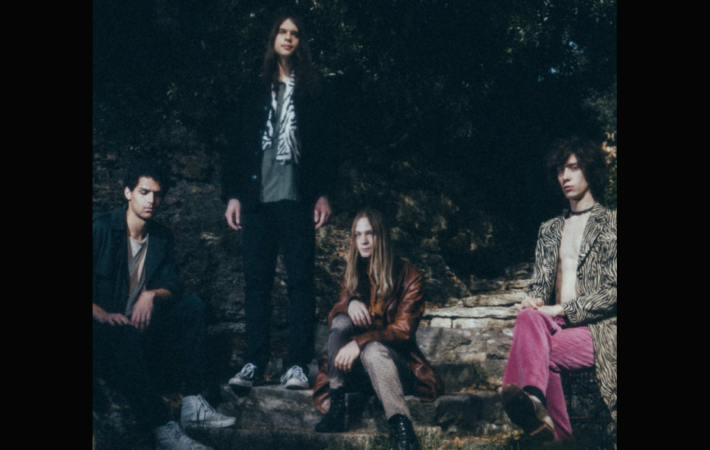 SONG PICK: The Cuckoos – So Real, So Surreal (Video)

Austin-based psych-rockers The Cuckoos continue to release singles and videos simultaneously, with their new “So Real, So Surreal”. This latest installment is a beautifully woozy and summer-sensual song. What prompted the band to create a video featuring a blow-up doll? And how did they avoid to make this look all just… sleazy?

“We decided to go more Rick Astley rather than Rick Springfield this time around. I thought it would be funny to continue the 80’s nostalgia thing and also ‘Rick Roll’ our fans. As for the blow-up doll, I thought the concept of somebody using a sex doll to fulfill all the things in a relationship besides sex to be interesting.”

“It’s impossible of course because people cannot be replaced with sex toys especially in these isolated digital times. We thrive on human interaction and relationships so having someone there for you can really mean a lot. Also, it just fit real nice with the whole So Real, So Surreal thing. Dave and I had fun making it and I feel like it fits the lighthearted bittersweet vibe.”

The moment when Kenneth paints the doll’s “nails” and his own nails is a bittersweet one and that is also when the video starts to mean more than just what meets the eye. Listen to “So Real, So Surreal”, our Song Pick of the Day:

Connect with The Cuckoos on Facebook, Twitter, and Instagram and add “So Real, So Surreal” to your playlist as we are adding it to our glamglarepick playlist on Spotify: