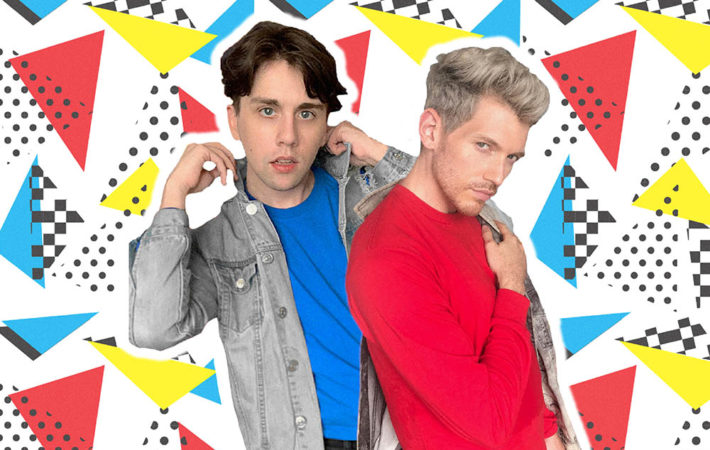 The joie de vivre, the joy of life in “mischief!” is infectious, the good kind of contagious. The new single by New York-based pop artists Zach Benson and Gregory Dillon captures the carefreeness and sunshine fun of Summer in just one glorious pop-song. When asked about the inspiration for “mischief!”, Zach told us:

“Greg and I wrote mischief! about our memories of sneaking out back in high school, driving around with our friends and getting into good trouble. It’s a song we’ve been obsessed with since we started writing back in January, and I’m so glad it’s out in the world to soundtrack the any kind of friendly mischief going on in your life.”

Not much friendly mischief going on in my life currently, the more fun it is to get a little inspiration… Listen to “mischief!”, our Song Pick of the Day:

Connect with Zach Benson on Facebook, Twitter, and Instagram and add “mischief!” to your playlist as we are adding it to our glamglarepick playlist on Spotify: