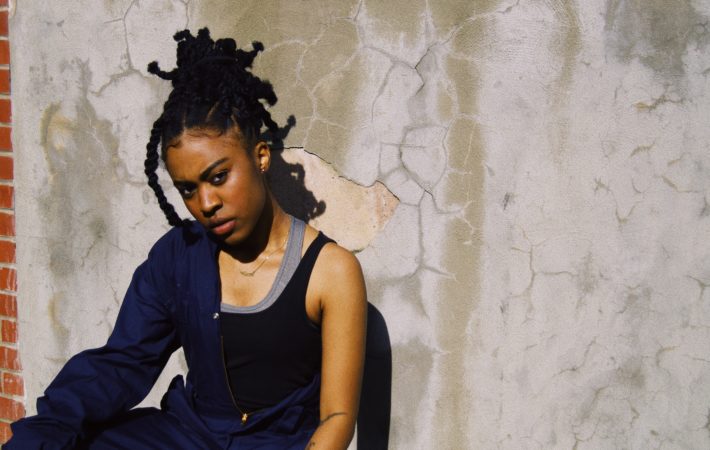 The Philadelphia-based singer/songwriter Christinna O is as much a poet as a musician and with her songs she offers a glimpse into her personnel experiences. Her latest single “Hot Head” is a especially gripping example for this: the chilled production and the intensity of her vocal delivery makes to stop in your tracks and listen to what she has to say. Christinna explains:

“Hot Head” expresses how hard it is to speak and be heard for your truths, especially as a Black woman, as a queer Black woman, as a Black queer woman who lives with mental health obstacles. “Hot Head” is a mouthpiece for my often held rage. This song meets me at the fork in the road, with the option of imploding or getting it all out.”

Listen to “Hot Head,” our Song Pick of the Day: