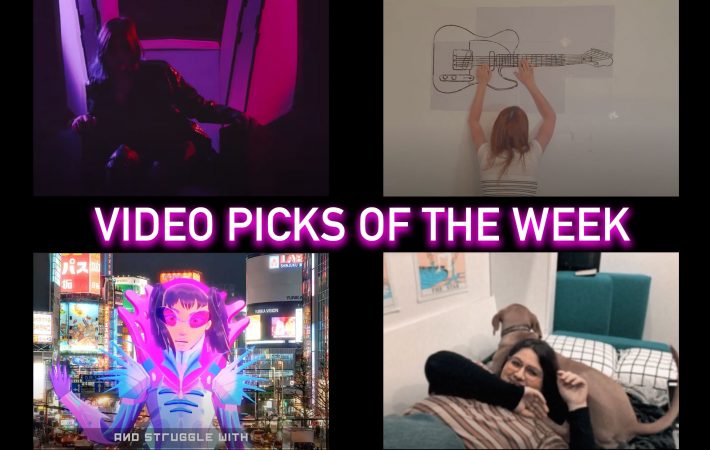 Iulia Ciobanu aka Cherry Blaster plays normally with a band, but watch what she does when having her bandmates in the room is not an option.

New-Dehli based singer, songwriter and producer Komorebi released a swirling and mesmerizing video for her trip-hop-inspired song “Rebirth,” starring a super cool avatar. More music from her to come this year.

The new video “Home” by Musician Mae Krell shows life in New York City in craziness and beauty. If you miss the city as much as we do, this video and the beautiful song is an antidote.