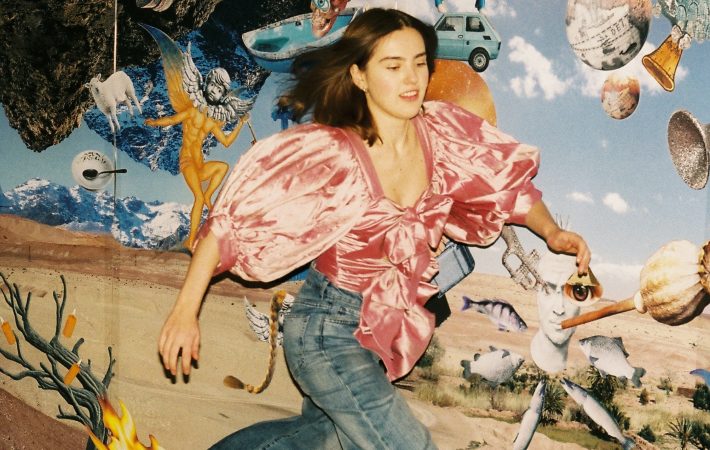 In summer 2016 I listened to Odina and her song “You Loved Me, You Killed Me” for the first time during my morning commute. I almost dismissed it first for its initial simplicity, but then quickly was drawn in by the deep emotional vulnerability of her vocals and the way her music slowly builds a sonic landscape around you.
Since then the London-based singer/songwriter has released several stellar singles and EPs and now four years later her debut full-length “What I Never Told You” is finally on the horizon for an August 12 release (pre-save in Apple Music). A perfect name for an Odina record by the way: judging from the first two singles, Odina’s songs have not lost anything from their heartwarming intimacy and still makes you feel as you are the first one who she lets in on personal secrets.

Our Song Pick of the Day is the yesterday released second single “Please”. Listen below: