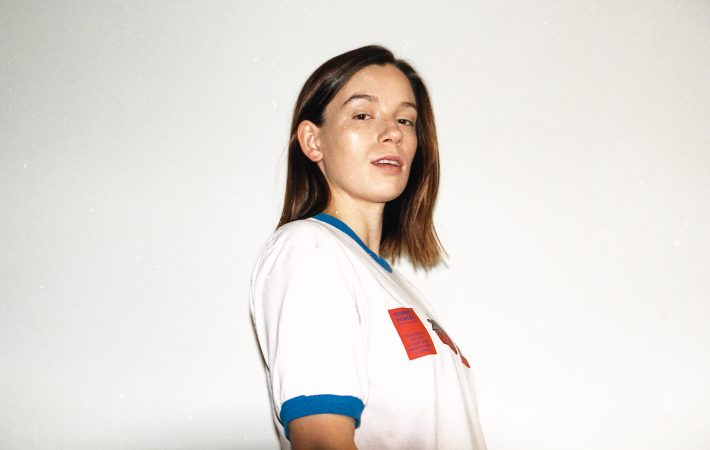 Summer is going to be different and restricted this year, but music is always there to help. Enter a collection of swirling, lighter-than-air pop songs by L.A. via Canada singer, songwriter and producer Maddie Jay. “Mood Swings” (Apple Music | Spotify) is the title of her debut EP which deals with the change of the environment after her move to California. She says about the inspiration for the record:

I had to take stock of the people in my life. Sonically, I was very inspired by California and the sounds that have historically come out of the West Coast like The Beach Boys and Harry Nilsson

Listen to EP opener “Shakes,” our Song Pick of the Day below: