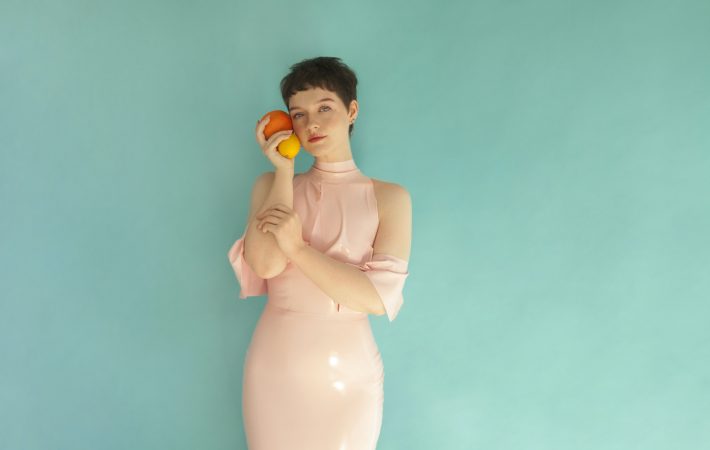 What was the inspiration to start writing and producing your own songs?
I’ve been songwriting since I was a sophomore in high school and back then I wrote mostly singer/songwriter material. The first song I ever wrote was called Butterflies and I wrote it because I had a crush on a boy in my film class. We had an assignment to film and edit a 3-minute video and I wanted his attention so I decided to write him a song and shoot a music video with my friends. It didn’t really work but I have no regrets!

The second song I ever wrote was also about a boy but it was a hard rock song called Karma and it was about revenge. I discovered that songwriting was an affective way for me to channel all of my high school angst.

I would write my vocal melodies and lyrics first and then go to my Dad to figure out the guitar chords. It was always frustrating for me to try and describe to him exactly what I was imagining and the final track never came out quite how I wanted it to. That was the driving force for me to teach myself music production. I wanted my music to be completely and authentically me. Now, I absolutely feel that it is.

How do you approach songwriting? How does a song evolve from the idea in your head to a fully produced piece?

My song ideas tend to come to me as I’m writing them. I never sit down with one idea for a song. Usually I’ll start out with a sound that excites me and let it take me from there.

Melody and instrumental typically come to me simultaneously and most of the time lyrics come last. Honestly, I usually don’t know what the song is about until I’m midway through the process and sometimes not even until I’ve finished writing it. I think that that’s when some of the most exciting art is made. I love it when I finish a song and I start to notice synchronicities between the lyrics, and patterns or inflections in the melody as well as the instruments. 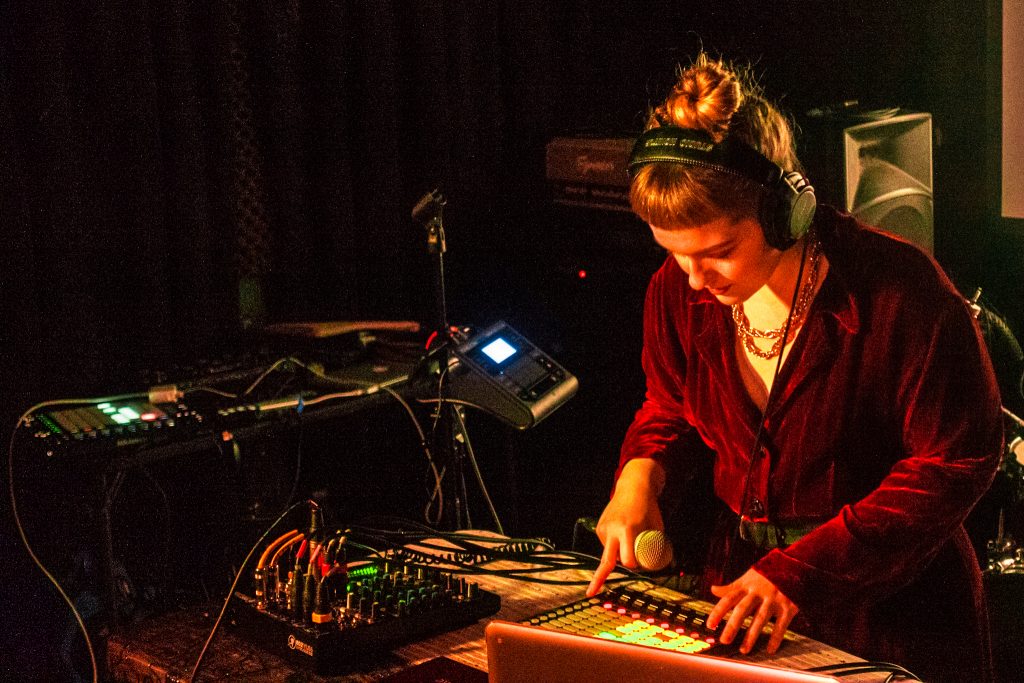 The vast majority of singer/songwriters in pop collaborate with a hired producer. Was it always your intention to do everything alone in your songs?

Before I got into production myself I did try working with a few hired producers but I was never happy with the end result. I never found the right fit, but I’m so glad because if I had I think it would’ve taken me much longer to learn production.

I’ve found it very rewarding to work alone and I take pride in the fact that my music is totally self-made. Each song is like a little piece of me. I hope that the energy I pour into each song translates to the listener.

However, that’s not to say that I’m closed off to collaboration. There are a few talented artists that I would love to create with when the time is right. 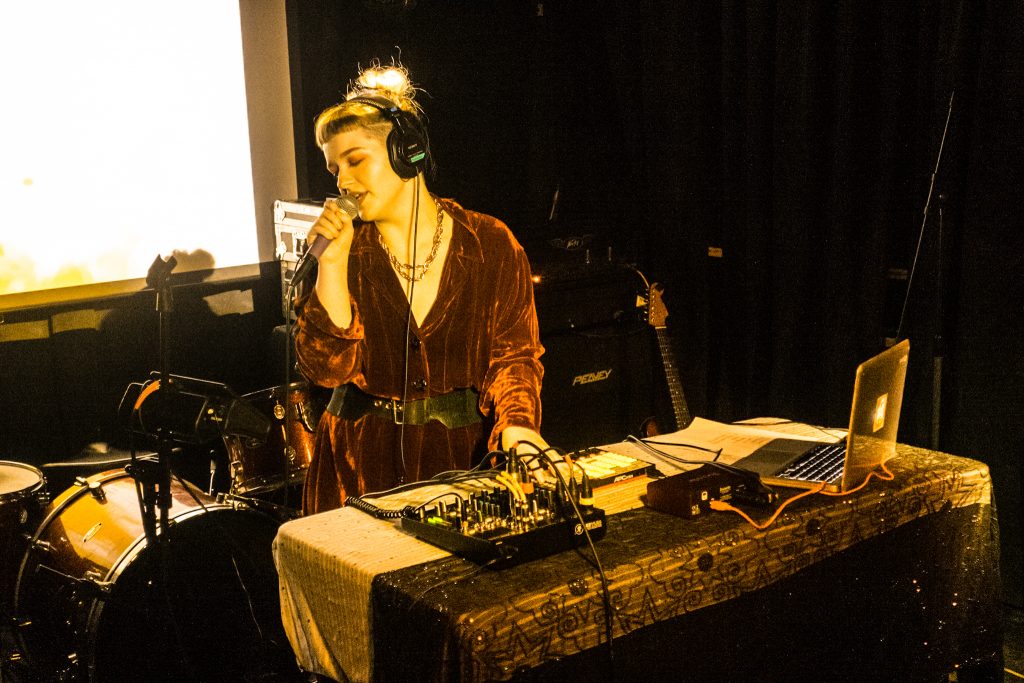 We were so looking forward to seeing you live on our SXSW showcase. That obviously did not happen. How important is playing live for you? Are you eager to go back on stage or do you see in the current situation an opportunity to find alternate ways to connect with fans?

I was also so excited to play your showcase! Truth be told, I have pretty crippling performance anxiety when I perform solo, so live shows have always been complicated for me. I’m not sure if that will ever go away. I go through waves where I really want to perform and others where I can’t stomach it.

I try to stay as connected to my listeners as possible through Instagram. I played an Instagram live show a few weeks back and that was a lot of fun. I even had a few other artists join me! I called it the Quarantine Dream Stream. I will definitely do another one of those very soon.

Also, I’ve just announced that I’m creating a second music video for I Am Art made entirely of submission videos sent in by my listeners! I think it’ll be a really fun and creative way to bring people together through music during this time of self-isolation. We are art! 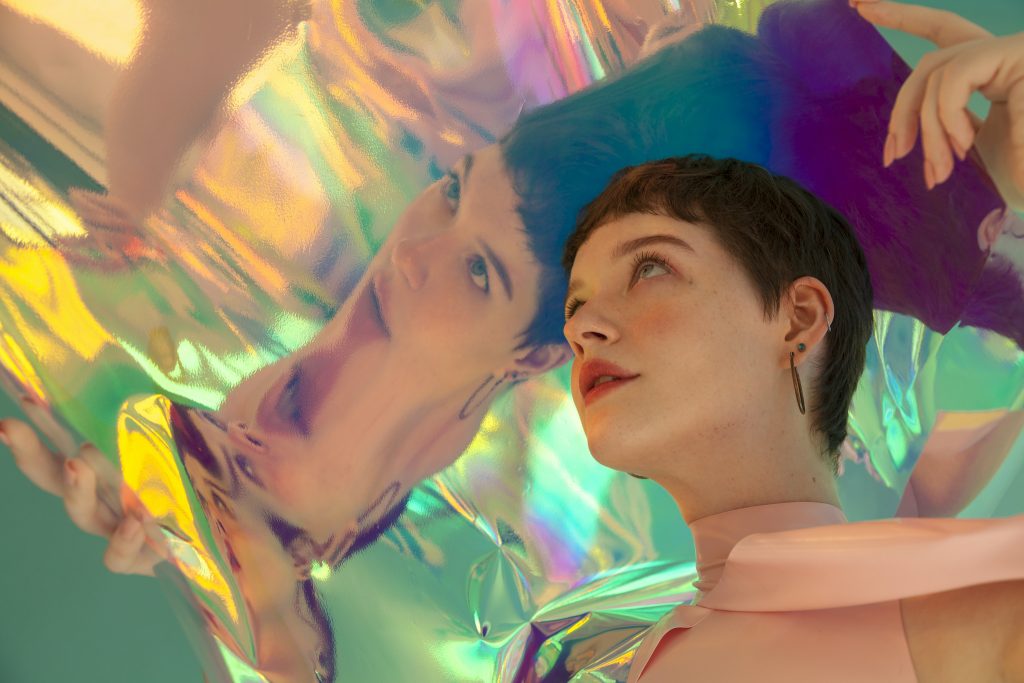 You just released a new Track “I Am Art” together with an incredible video. Do you want to share more about how it came to be?

Thank you! I wrote I Am Art over a year ago but I don’t think there could have been a more fitting time to release it. The message of the song feels so relevant to the current times and so far, it seems to resonate with my audience.

It is about human resilience in the face of illness, learning to appreciate and find beauty within the challenging moments and the power of art to bring healing energy in dark times.

I shot and edited the music video for “I Am Art” on my phone the first week of quarantine. It was a satisfying distraction for me and gave me an opportunity to channel my creative energy. In this video I wanted to play with creating space within confinement and explore how we can reconnect with nature while in isolation. I filmed in my narrow hallway and worked within the limited frame of my cell phone. Through color, costume and makeup I discovered various incarnations of myself vying for expression. Limitations can sometimes set you free. 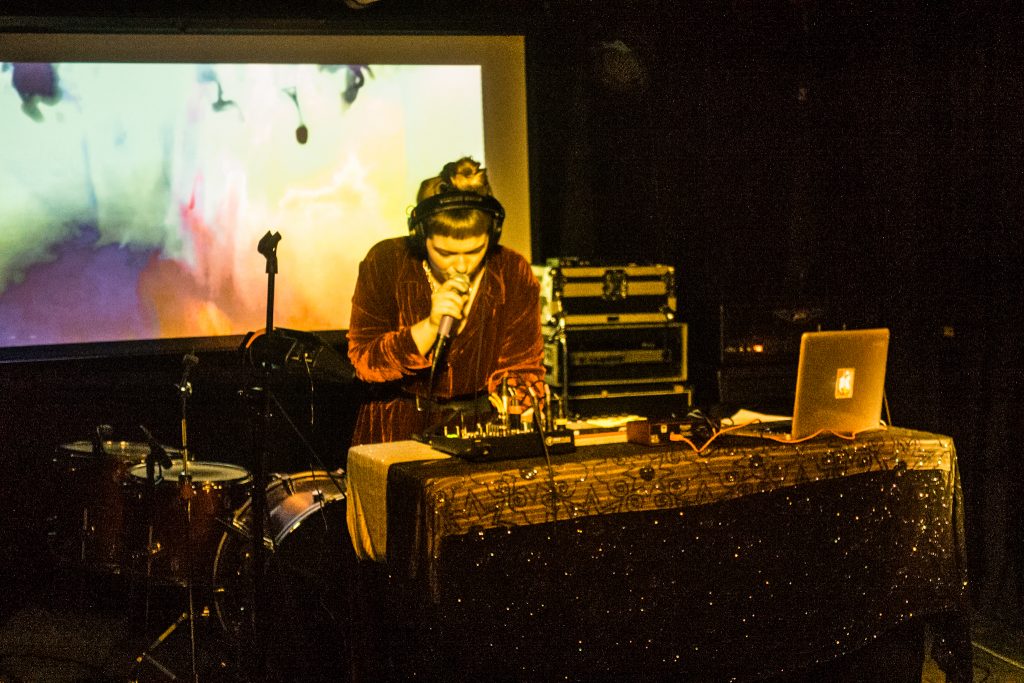 What is next for Mïrändä?

I’m not sure yet! I’m going to continue to create and release music as often as I can. I’ve found that it’s difficult for me to stay inspired during this pandemic but I would love to put out another EP. Much like my songwriting process, I’m just trying to take things as they come.

And finally our favorite decade question: which past or present decade inspires you most artistically?

I don’t think this will come as a surprise to anyone but… the 80’s! The synths, the fashion, Tears For Fears! What’s not to love?

Thank you Mïrändä! You got us with the 80s – we were there and loved them too!