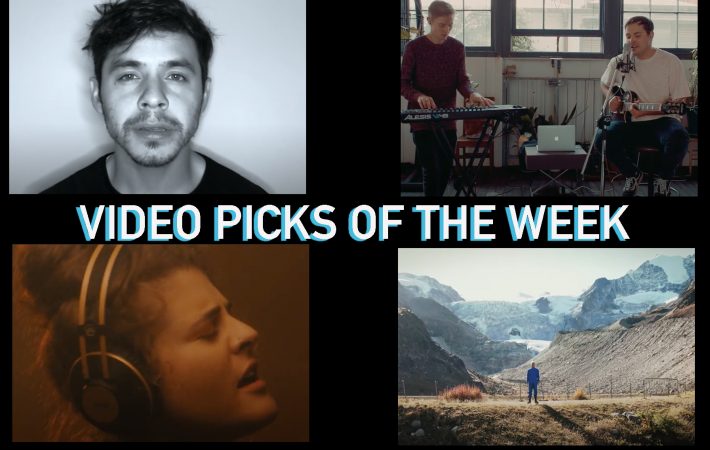 David Archuleta‘s vocals are as charmingly beautiful as back in his American Idol days, and “Just Breathe” is a mellow, lovely song. The video was shot while keeping social distancing rules in place. The portrayal of people around the world, health care workers, and people from all kinds of backgrounds and colors is very moving. Well done!
There’s one thing that bugs me though, starting at 0:47,  an adult man and a young boy sit together on a balcony, playing table soccer. The adult picks on the mask, puts it over the child’s nose, with his clearly not disinfected hands. I get it, it is supposed to show how much he cares but he actually acts carelessly that way. If you must touch the mask do it on its sides only. (Learn How to handle a face mask properly.)
But that aside, kudos for making this a fundraiser, because all proceeds from the views of this video will be donated to the Direct Relief organization. So please share and help to raise money towards COVID-19 relief efforts.

I’m the first to admit it that I love well-made band videos. And this one is beautifully intimate, showcasing Hi Motive at their most raw and vulnerable. The Sydney-based electronic duo has an album coming out later this year.

London musician Livi Morris aka Runrummer is a master of infectious, danceable pop tunes. Watch the video to her new song “I Like Getting High (But Not All Time)” and you will find it hard not to join her mentally to dancing through the streets of London (presumably) and in a mysterious smoky Nighy club.

The track itself, with its cool Interpol vibe, is compelling already but the visuals, filmed in the Swiss alps, put “Slow Drugs” on a different level altogether. Sam Himself‘s new EP with the same title will be out May 29th, and until then we have these fine visuals to hold us over.