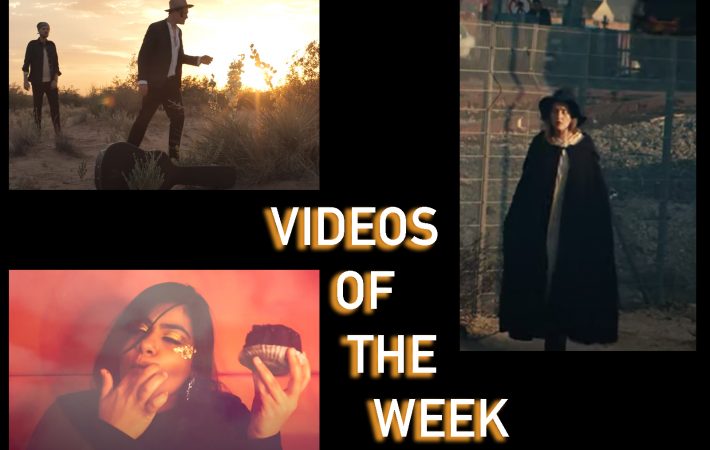 We would want to know what’s in the bag and what is up with it in the first place. Even after several times watching the gorgeous video, we still don’t know. Or maybe we just always get so distracted by the vast landscape, and the beautiful colors and the utterly appealing song by California-based sibling duo Fransancisco aka Isaac and Thorald Koren. Isaac explains:

“‘What Happens Now’ is a song about reaching those crossroad moments in life. When Thorald and I immigrated from Sydney, Australia to NYC, we had no safety net, blindly entering a new chapter of life. This song is about beginnings, and having the courage to leave everything you once loved behind in order to embrace the unknown. The lyrics were co-written by our mother, Madeleine.”

Johanna Warren – Only The Truth

Singer/Songwriter Johanna Warren from Portland, Orgeon is about to release her new album “Chaotic Good” on May 1. The video for third single “Only The Truth” follows a wizard – complete with pointy hat – who finds herself bewildered in our time after hundred years of sleep.
Watch the video now:

Singer/producer Rivita likes it dark and bitter – like 75% cocoa chocolate. The video for her new song “Chocolate” was filmed in a hotel room, where she brings her point over with conviction.