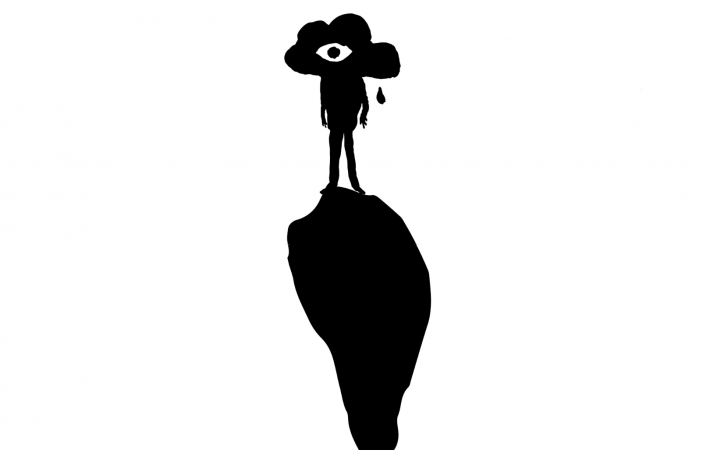 Juxtaposing a beautiful melody with a heartbreaking, dramatic story is often done in music but “Arthur’s Hanging” is an especially exquisite example of music’s immense potential when in the talented hands. “Arthur’s Hanging” is the first single by London art-rockers Feverist, announcing an album to come. Fans of the British TV series Peaky Blinders will have heard the song in episode 5 of season 1. However, Feverist have re-recorded the song in a live version and the result is an incredibly intense and haunting masterpiece.

We reached out to Feverist and here is what singer/lyricist Dan Mills told us:

“Arthur’s Hanging was written to accompany a graphically morbid scene from series 1 in Peaky Blinders. There were so many sinews of emotion; the tragedy of Arthur’s decision to take his own life and the sheer brutality of his failure to complete the act that became of his collective failures to that point. But it’s a personal song that echoed problems of someone in my family at that time and – at some point, in some place – I’d scribbled the words “bring me a dreamless sleep” in my notebook whilst wrestling with how anyone could arrive at such a destination in their mind. We wanted to record it live to really demystify the entire song for all the people that had identified with it. It was a cathartic process for all of us in the end.”

Listen to the sad yet magnificent  “Arthur’s Hanging”, our Song Pick of the Day:

Watch the video that shows the band in action, directed by Marion Cottave:

Connect with Feverist on Facebook, Twitter, and Instagram and add “Arthur’s Hanging” to your playlist as we will add it to our #glamglarepick playlist on Spotify.