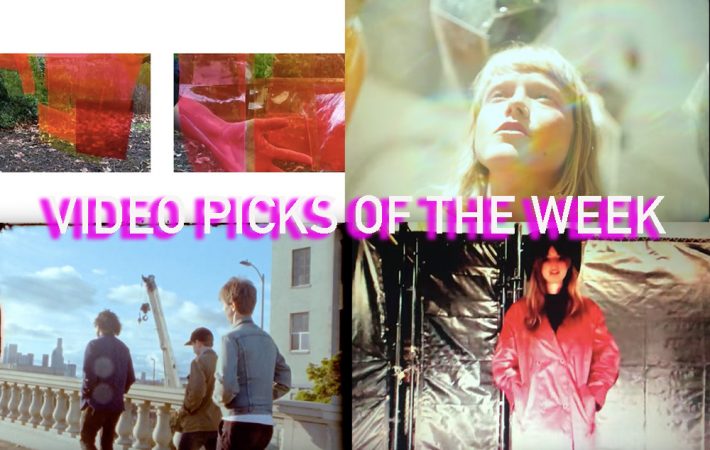 April 10th, Los Angeles-based band Flat Worms will release their new album “Antarctica”. Whetting our appetite for the record is the moody “The Aughts”. Frontman Will Yvy about the album:

“Isolation is one of the main themes on this record, with the hope that by expressing this feeling of loneliness, we collectively feel less isolated. As we all are required to stay in our homes and quarantine all over the world, we hope this record serves as a message of solidarity.”

After brilliant 2019 album “Paper Castles” Berlin-based singer/songwriter Alice Phoebe Lou is back with a charming video “Witches” where you can follow her on- and off stage through the years.

Ringo Deathstarr – God Help The Ones You Love

With a video as hazy as their classic shoegaze guitar layers, Austin veterans Ringo DeathStarr celebrate the arrival of their self-titled fifth studio album.