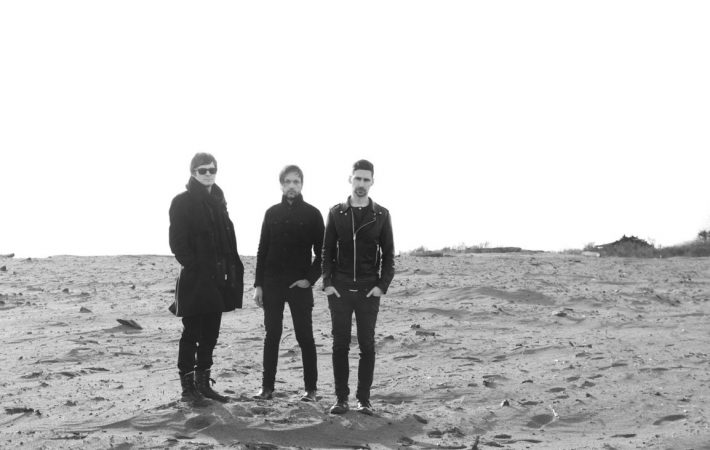 The mellow, contemplative and beautiful “Evelyn” by Vancouver three-piece Red Vienna, is accompanied by an equally compelling video. The cuts between band practice/live show and singer/bassist Jahmeel Russell walking on the street are maybe surprisingly mesmerizing and soothing. The artfully shot video is directed by Adrian Mottram. When asked about the song and its video Jahmeel Russell offers:

“Evelyn was inspired by Robert Wiles photograph “The Most Beautiful Suicide”. I was really struck by the photo when I saw it, more beautiful than macabre. For the video, we were able to film the band performing in a room full of taxidermy and bones which while not having a direct link to the lyrics, did have a similar atmosphere to the image. It was also fantastic for us to have the performance element as it’s the first time we’ve done that.”

Check out “Evelyn” now, our Song Pick of the Day:

Connect with Red Vienna on Facebook, Twitter, and Instagram and add “Evelyn” to your playlist as we will add it to our #glamglarepick playlist on Spotify once the two-song EP “Tomhet” is out on April 3rd, via Locust Hail and Bandcamp.