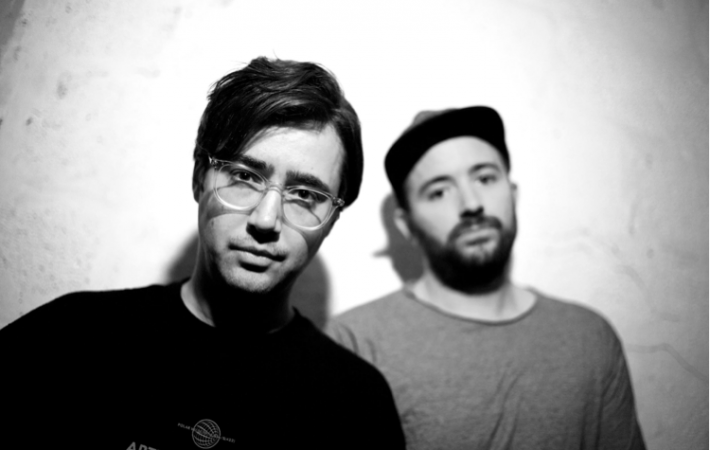 Exit Kid is a London-based duo comprised of Years & Years’ Emre Turkmen and drummer Dylan Bell, who just released a very timely single with “Hell in a Handcart”. The song offers such comforting lines as “hey, the shit’s gonna fall apart”, wrapped in beautifully straightforward pop-rock, complete with Nirvana-Esque bass and guitar riffs.

When asked about the song, Emre explains:

“Handcart is quite an old song, written on our US tour a few years back. It’s the only song I’ve ever written on a bass guitar and was built around the stuttering riff. I was trying to be Kim Deal. It was later recorded in London in a day. We believe in recording everything quickly. Life is short.”

The video, directed/animated by Jim Friend, does the track justice, and is just as fun and appealing as the catchy song itself. Watch “Hell in a Handcart” now, our Song Pick of the Day:

Connect with Exit Kid on Facebook, Twitter, and Instagram and add “Hell in a Handcart” to your playlist as we add it to our #glamglarepick playlist on Spotify: