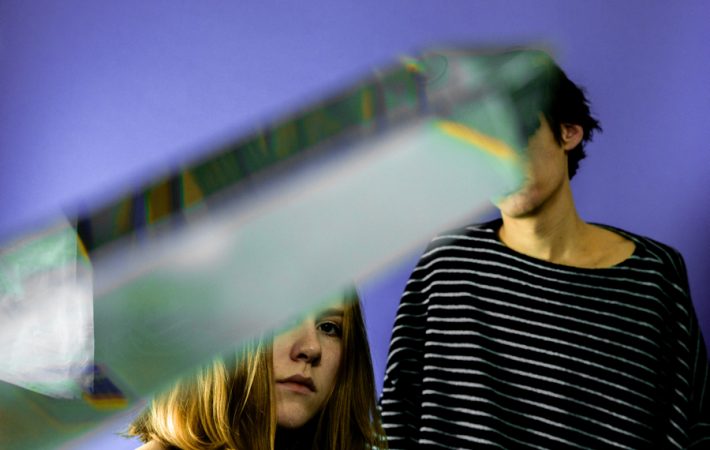 At glamglare we are big fans of Albany-based shoegaze duo Laveda and we are happy to report that they will release their debut full length “What Happens After” on April 24 via Color Station. The new single and album opener “Ghost” is the corner stone of the album and makes appetite for more. Singer and guitarist Ali recalls:

It was the song that invented our sound. If we had never written it I don’t think the rest of the record would sound the way that it does. It felt obvious and just right to make it the first track on the LP because it laid the foundation for all our other songs.

Listen to “Ghost,” our Song Pick of the Day here:

Laveda are on tour right now on the way to Austin. With the cancellation of SXSW things have changed, but check their socials (Facebook, Instagram or Twitter) for details.

In any case they will play an album release show on April 24 at Lola in NYC.