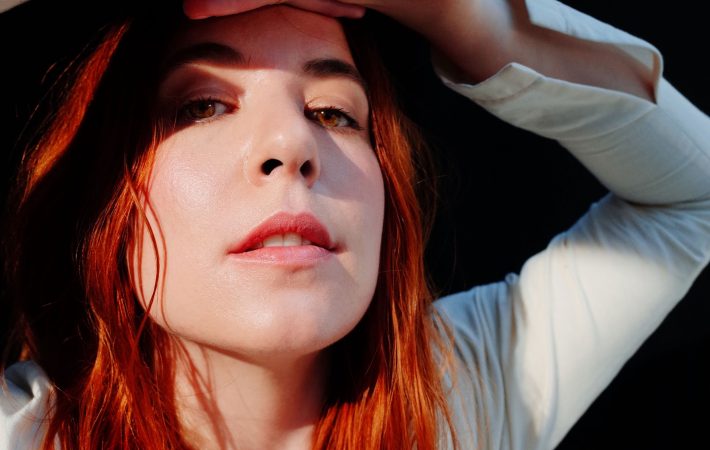 Katie Stelmanis aka Austra can be counted as one of the early inspirations for the blog and so we are very happy to hear new music from her after the 2017 album “Future Politics.” The reason for her three year break from music led to her fourth album “HiDRUiN” about destructive relationships. Album opener and second single “Anywayz” is classic Austra: glittering synth and soaring vocals, put together in a way you hardly can get anywhere else. Katie explains about the song:

It explores the fear associated with leaving someone, and the terrifying realization that without them in your life, the rest of the world will continue unscathed as if nothing has changed.

“HiDRUiN” is out on May 1 on Domino Records. Watch the video “Anywayz” directed by Jasmin Mozaffari: