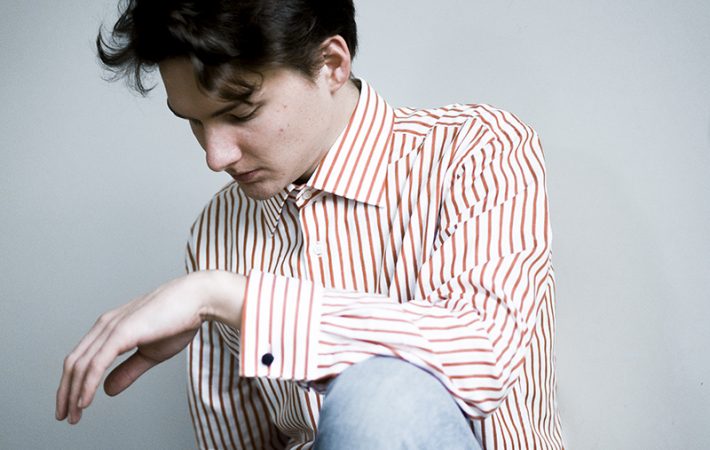 Australian singer/songwriter Josh Oreo just released his highly appealing debut single “Starcrawling”, a song directed at the incongruent people epitomizing the whitewashed, banal society we live in.” “Starcrawling” is a convincing and effortless rock song with plenty of catchy pop elements, and cool guitar hooks that bring the likes of John Mayer to mind. The darkness in “Starcrawling” is palpable, and only fleetingly interrupted by some brighter notes and sparkling moments, lending the track a deeply grounded and sincere vibe.

Considering what Josh Oreo has been through, with having battled and beaten two brain surgeries, as well as anorexia, the truthfulness of “Starcrawling” might not come as a big surprise. The sheer miracle though is that Oreo is able to use his obvious great talent to create cool music, giving us with “Starcrawler” an idea how the songs on his upcoming EP might sound like, as they are covering such serious topics as despair, survival, and indignation.

Listen to “Starcrawling”, our Song Pick of the Day:

Connect with Josh Oreo on Facebook and add “Starcrawling” to your playlist as we add it to our #glamglarepick playlist on Spotify: