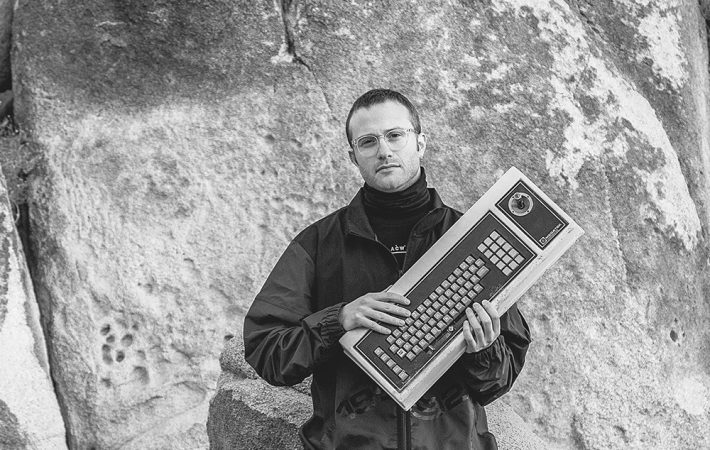 Moving your home from the East Coast to the West Coast certainly changes your perspective on many things. For non-New Yorkers, owning and driving a car, for example, is pretty much the norm. Also, things on the West Coast run at a much slower pace, and people tend to be more laid-back and chill. Singer/songwriter and producer Alex Utay, who makes music under the moniker YutaY, switched coasts, creating his new home in Los Angeles. His just-released single “Run”, is inspired by this important milestone, as he explains:

“‘Run’ was birthed from feelings of unsettledness and anxiety that accompanied my first year living in LA. I was always moving to the next thing, always on the hustle, always feeling like I was behind in some way and that things weren’t happening fast enough. At times I felt overwhelmed and just wanted to stop. Looking back, so many of the answers I was looking for I only found when I slowed down enough to listen to what my gut and intuition had to say. And even then, sometimes I didn’t like what it had to say, so I kept running so I didn’t have to listen.”

The result is a surprisingly mellow track given its topic, and the analog synths pieces are a warm and lovely touch too. We’ve also learned that YutaY is planning to release an 8-bit Super Mario-esque game, later this month, which we definitely will check out!

For now, listen to  the groovy “Run”, our Song Pick of the Day: