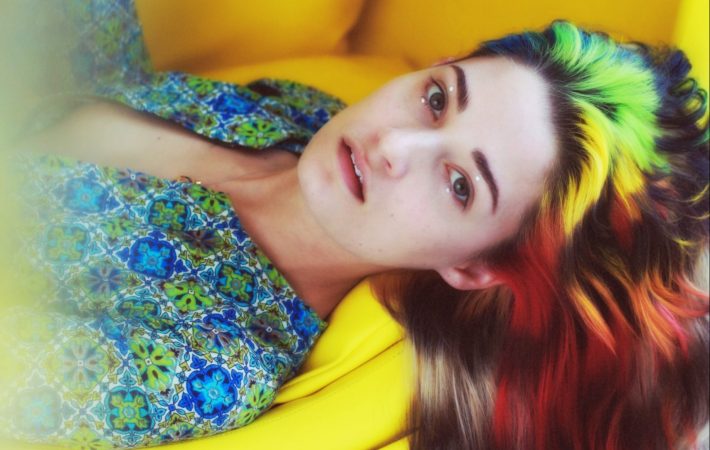 The new song “Water Sign” by Lauren Ruth Ward stays refreshingly clear from any of the glitter pop of Lauren’s adopted home of L.A. Instead we have gritty guitars and bluesy vocals at a high energy level. “She’s a water sign, boiling to the top,” indeed.

Watch Lauren develop a peculiar relationship to a piece of discarded art in the video for “Water Sign”:

Listen to the song here: