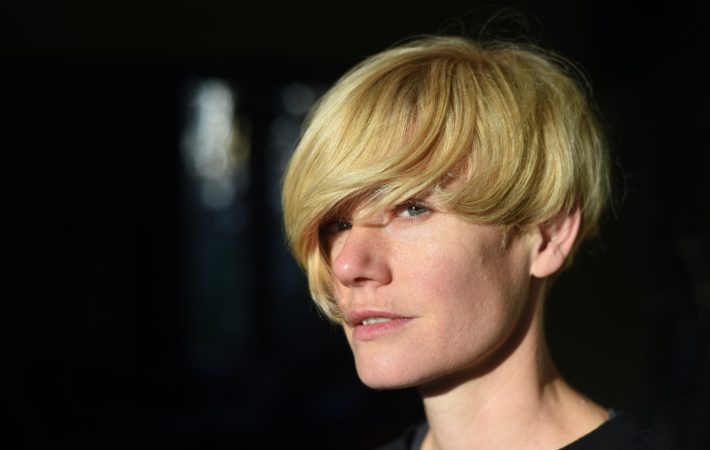 Chloe Raunet aka C.A.R. made her way from Vancouver Canada to London as a teenager and her upcoming album “Crossing Prior Street,” due out on March 27 via Ransom Notes Records tells the story of her early days in the British capital. She wrote and produced the songs of the record herself and her new song “Sore Loser” feels like punk among other slick contemporary electronic productions. Glitchy synths initially test your patience until the tracks morphs into a quite catchy synth pop piece that makes appetite for more.

Listen to our Song Pick of the Day, “Sore Loser” below: