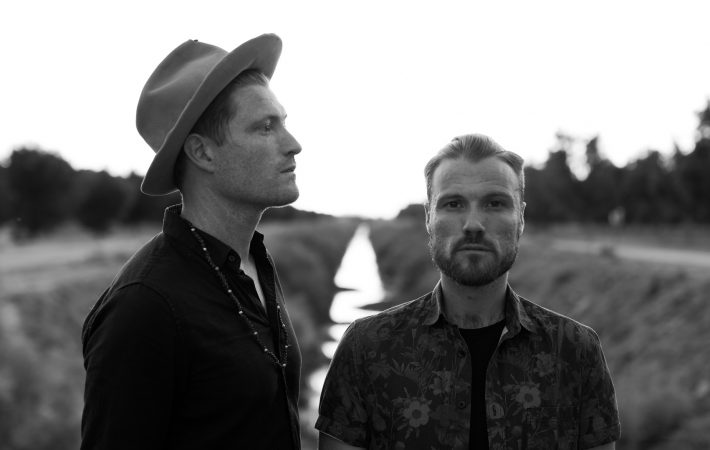 The story behind the song is as intriguing as the track itself: NYC music pioneer Ken Rockwood asked Brothers Isaac & Thorald Koren from duo The Kin/BRÅVES  if they would ever consider creating an acoustic album. Long story short, the three of them explored their options, and their album “I Went To The Sea To Be Free” will come out later this year. Voila! To hold us over, we have the incredibly gorgeous “Gold”, released under their artist name Fransancisco, which I have to copy & paste, to avoid any misspellings.

For their debut single the duo also collaborated with their close friends Mitchy Collins and Justin Stanley. Where else than at the legendary Rockwood Music Hall would the single premiere? Tonight, on one of the coolest dates of the new decade – 02202020? The simple arrangement, that puts enchanting vocals and harmonies front and center works beautifully for this lovelorn tale dedicated to someone with a broken heart.  Listen to “Gold”, our Song Pick of the Day:

Connect with The Brothers Koren on Facebook and Instagram and add “Gold” to your playlist as we add it to our #glamglarepick playlist on Spotify: