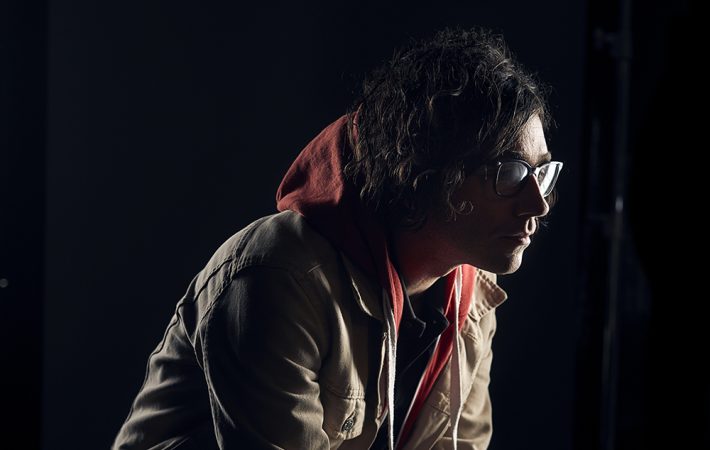 While “Sweet & Vicious” marks the debut single by Edinburg-based artist Raff Eragona, it becomes immediately apparent that this is skillful songwriting with a high quality production. No surprise here as Eragona is the frontman of indie rockers Ok Social Club, now pursuing his solo project as Ella’s Brother. I am totally smitten with Eragona’s vocals regardless the formation he is in, reminding me of Julian Casablancas’: laidback, nuanced and intense. I wanted to know a bit more about how “Sweet & Vicious” came together and asked Raff Eragona, who replied as follows:

“Sweet and vicious – I got the title whiles in a New York bar after a pretty wild night there. I woke up with Sweet and Vicious and some words on my phone – then around a year or two later when I came up with the music I used the title and words as a basis for the story.”

With a debut album coming out later this year, we are in for a treat with more cool stories and gorgeous tracks. Listen to the sweeping “Sweet & Vicious”, our Song Pick of the Day:

Connect with Ella’s Brother on Facebook, Twitter and Instagram and add “Sweet & Vicious” to your playlist as we add it to our #glamglarepick playlist on Spotify: