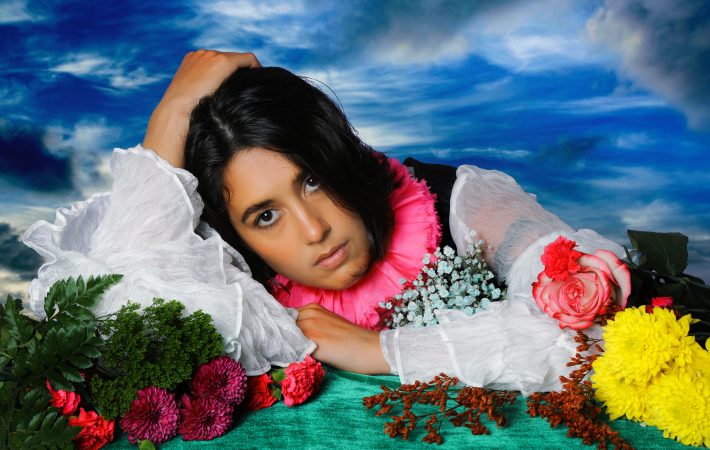 “Ordinary Talk” is about coming to terms with life with all its twists and turns and accepting the fact that it is actually a common, ordinary experience. Who could wrap this sentiment into a song better than Nandi Rose aka Half Wife who is so good in crafting gripping and personal songs without grand gestures?

“Ordinary” talk is part of a larger narrative that will unfold on her new album “The Caretaker,” scheduled for release on March 27. Watch the video, directed by Kenna Hynes here:

Listen to the Song on Spotify: