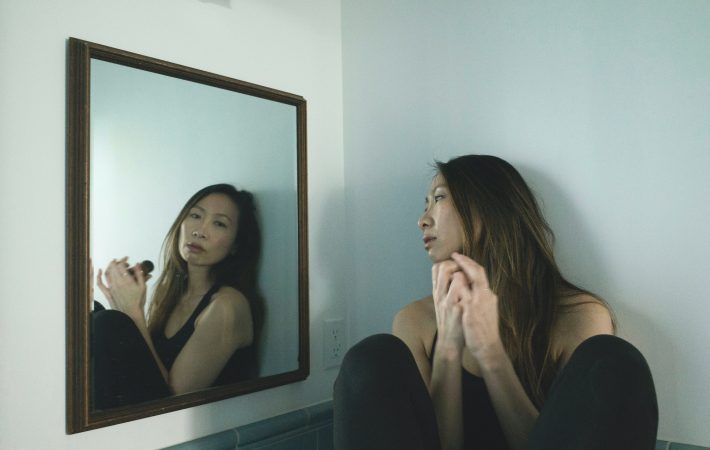 Singer/Songwriter Jane Lui aka Surrija is originally from Hong Kong and lives now in Los Angeles. Inspired by Picasso, she has also spent time in Barcelona, only to find out that the famous painter was a conflicted character in the way he treated his muses and lovers. Echoing Picasso’s daughter Marina, Jane says:

Picasso spent many nights extracting these women’s essence and then he would dispose of them, basically crushing them into his canvas. This was a window into breaking down patriarchy, as these women gave me agency to work through my own trauma. They are love letters to the women.

This experience lead to her upcoming self-titled album. Our Song Pick of the Day, “Barcelona” is a sophisticated and atmospheric electronic production and dedicated to Marie Therese Walter, the model for the painting “Le Reve”. Listen to the song here: