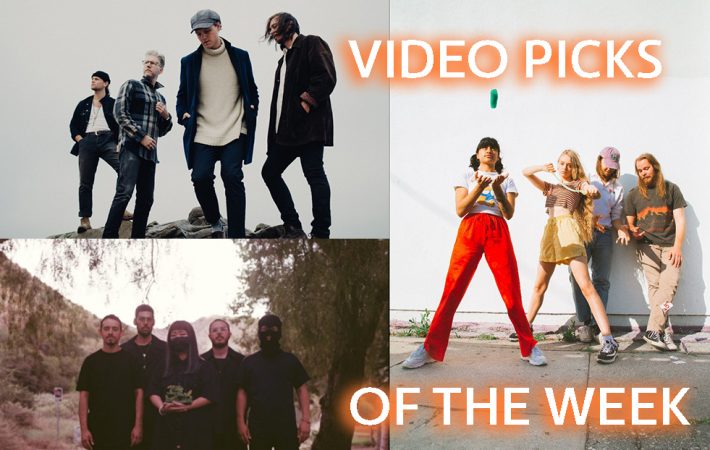 What a beautiful and clever band video! Filmed in only one take, “Where I’m From” showcases the members fo Colony House in a stunning landscape, directed by Jon Steingard and Colony House’s Caleb Chapman. The track is from their just released third studio album “Leave What’s Lost Behind”.