SONG PICK: Inhaler – We Have To Move On 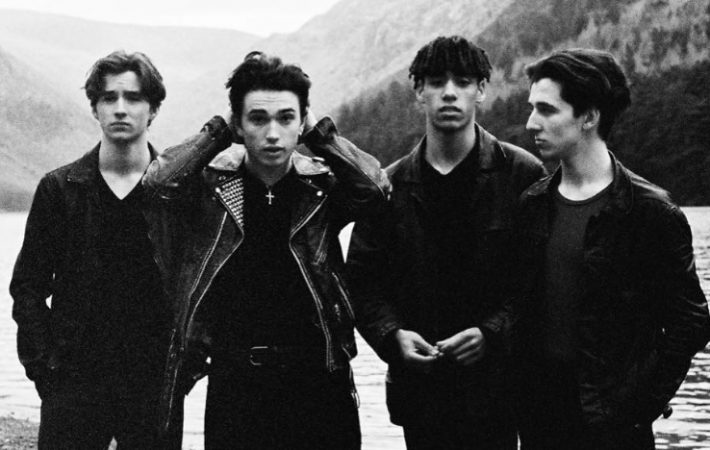 SONG PICK: Inhaler – We Have To Move On

Calling Dublin their home, indie rock quartet Inhaler add themselves to the ever-growing list of fine bands hailing from Ireland’s capital. Now on Polydor Records,  “We Have To Move On” marks the follow-up to their first single on the label “Ice Cream Sundae”. Alone by the title I could already like the track, as this is an important reminder to let go and to not dwell on things one can not change or influence. Listening to “We Have To Move On” a glorious rock anthem unfolds, with driving beats, stellar guitar works and power vocals to fall for.

Reading the press copy, I could have traded albums with the band as they match my favorites to the letter:

Four friends, they formed the band while they were still at school, Elijah Hewson, Robert Keating, Ryan McMahon and Josh Jenkinson bonded over a love of similar groups, taking in The Stone Roses, Joy Division, The Strokes, Depeche Mode, Interpol, Kings Of Leon, The Cure and more.

Listening to Inhaler though, I clearly hear their very own sound and when asked about their songwriting, frontman Elijah Hewson sums it all up as follows:

Listen to “We Have To Move On”, our Song Pick of the Day:

Connect with Inhaler on Facebook, Twitter and Instagram and add “We Have To Move On” to your playlist as we add it to our #glamglarepick playlist on Spotify:

Go see Inhaler live, they are on tour this spring.