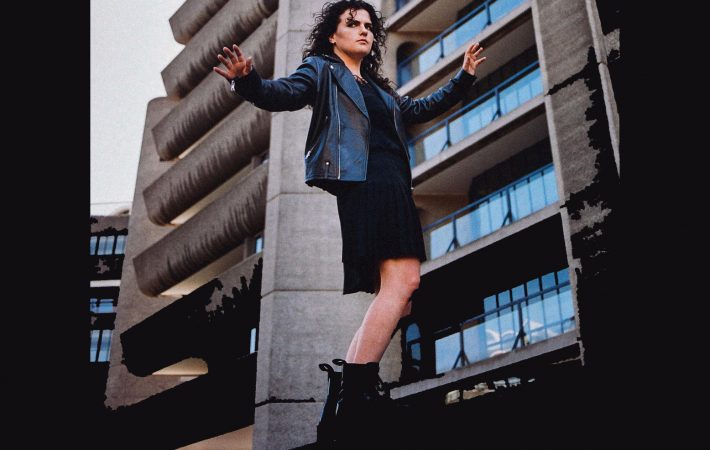 Five years have gone by since British singer/songwriter, drummer and producer Georgia released her self-titled debut album. Her follow-up album would have been ready to hit the turntables in 2019 yet her label Domino Records held off thanks to an overwhelmingly successful year for the young artist. Coming out tomorrow, “Seeking Thrills” features the hit singles “Started Out”, “About Work The Dancefloor” as well as “Never Let You Go” and now adding the equally catchy “24 Hours” to the mix of highly alluring tracks. It even looks like adding “24 Hours” to the album came at a later point as it won’t be on the actual vinyl but available via download and streaming only. In any case, “24 Hours” is inspired by Georgia’s experience of the party scene in Berlin, capturing the euphoria and the thrill of a night out Germany’s capital. If you can see Georgia live, do it because she is absolutely mesmerizing to experience live behind her ginormous drum set and keyboards, all the while exuding sheer endless energy and charm.