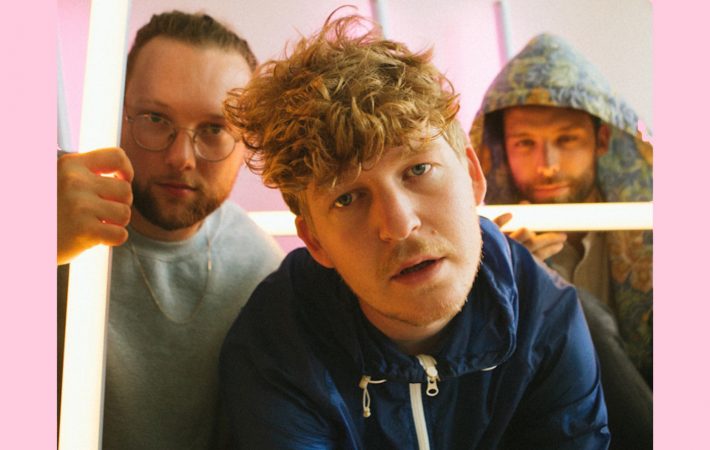 Deliciously sparse, with fantastic beats and great synths effects, “New Congress, New Father” makes an instant irresistible entrance. It is the newest offering by Dutch three-piece Klangstof, who says about the single:

“New Congress, New Father is one of the oldest pieces of lyrics I still had in my possession. I had a book filled with lyrics and brain farts from my time in Norway. On one of the pages there was this line and a really weird drawing that I had totally forgotten about.

“We wrote the music in LA in January 2018, which was a pretty hectic year for us as a band. I was dealing with a lot of stress and anxiety. I felt like I couldn’t create the album that people wanted me to create, and at a certain point I just lost all the confidence the confidence I once had. I started yelling and raging at people, just because I was terrified of everything. The only way to get out of it was to hit the reset button in my brain and start over again. That’s what this song is about.”

Wow! The song’s appealing production does not even reveal any of this immense struggle. Amazing! Listen to “New Congress, New Father”, our Song Pick of the Day: