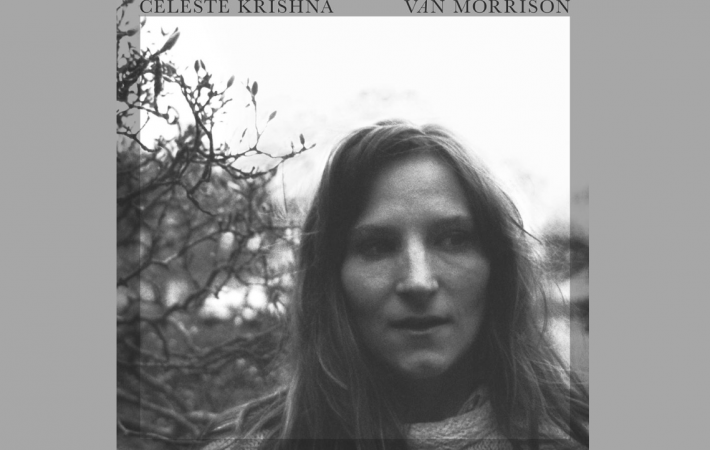 Hailing from Birmingham, Alabama, now calling Brooklyn her home Celeste Krishna creates indie pop songs with edge and zest. Her vocals are full of soul and contrast beautifully with the sparse electronic production and sweeping strings in “Van Morrison.

I asked Celeste whether she could give me the gist of her new single, to describe the essence in only a few words. She then sent me the following gorgeous statement, which says it all:

“This is a love song. Van Morrison is that glowing energy and magic space between two lovers. Named for the man whose voice and songs are thick with place, time and mystic love. Close your eyes and take a ride!”

Listen to “Van Morrison”, our Song Pick of the Day: