SONG PICK: obylx – With You 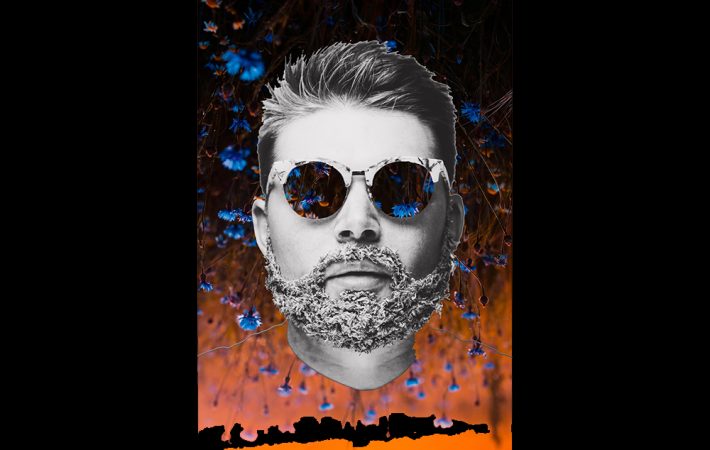 SONG PICK: obylx – With You

What an amazing accomplishment! Under the moniker obylx, Brighton-based producer Oliver Johnson has released a new song on the first day of each month since January 2018. The sweet and mesmerizing “With You” is the latest one of these singles and can be found on obylx’ album “Twice”, about which the artist says the following:

“It’s nice to present the music in album form after releasing singles every month. It gives the music a different feel rather than the standalone pieces. It’s like reading the diary of the year and so it acts as a record to help me move forward. I hope the listener enjoys the journey” says obylx of the album.

Listen to “With You”, our Song Pick of the Day: