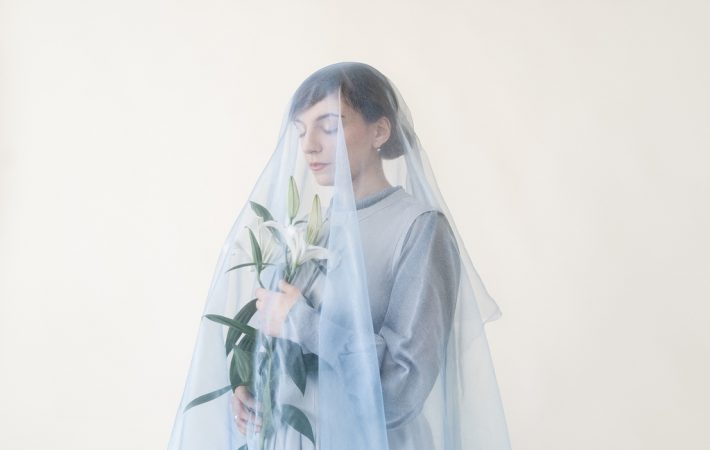 Singer/Songwriter Sarah P. is originally from Athens, Greece and her songs often take inspiration from the Greek mythology. In her latest song “She” Sarah P. hopes for guidance from a female deity and like in an incantation she repeats the words over and over, giving the song a hypnotic, mystical effect.

“She” is released as a double A-side together with “Laying Low.” It will be on her new album “Plotting Revolutions” due out next year. Let yourself be enchanted below: