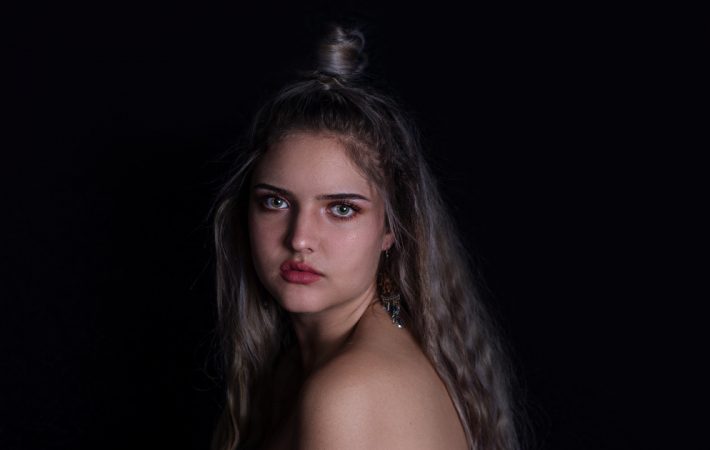 Being “Broken” is not necessarily a bad thing, says South African singer Tatum:

Sometimes there is poignant beauty in broken things. Broken beings have often survived a lot and have a much greater depth. I consider myself broken in many ways too and when it comes to love I prefer broken people because just like the process of purifying gold through fire, perfection for me only comes after pain and dark times, after being broken many times.”

Her debut single, a cinematic dark pop song, wraps this sentiment in a story of first love, which rarely lets anybody come out of it unscathed. But it is an experience one has to go through as part of coming of age.

Listen to “Broken,” our Song Pick of the Day on SoundCloud or Spotify: