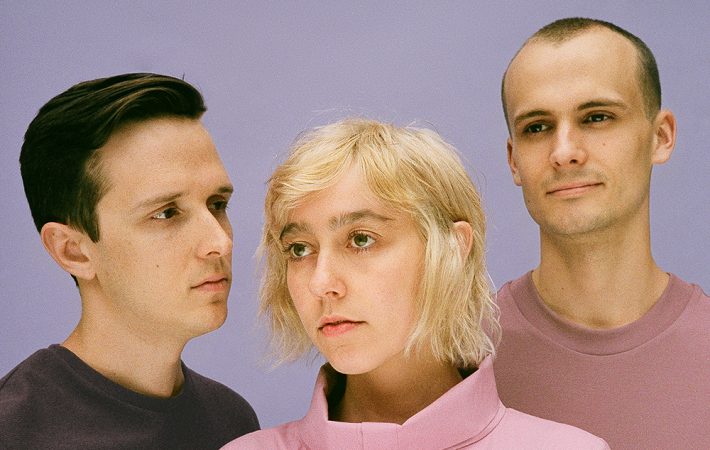 While music fans everywhere are busy with compiling lists of their favorite songs and albums of 2019 or the entire decade, you might want to consider “Eclipse (Ashley)” by Montreal-based indie art rock band Braids as well because their new single is irresistibly gorgeous! The track has a coaxing flow to it, with a catchy build-up and made spectacular with the help of Raphaelle Standell-Preston‘s enchanting vocals. The singer, who also plays guitar and keyboard in Braids, offers the following about the song:

“‘Eclipse (Ashley)’ is a love song made for my best friend Ashley Obscura. During the car ride to go and view the total solar eclipse, we were fretting about not having glasses to stare at the sun, you know, those funny ones that look like you’re sitting down to watch a 3D movie. Amongst the chatter Ashley said ‘we should take this opportunity to think about what eclipses us in our lives.’ BAM. REFOCUS. We all took this sentiment with us as we sat on the side of the quarry, as the moon came to hug the sun. We sat in silence perched amongst the tall grass, the wildflowers, the rocks and glistening water, closed eyes, reflecting. Returning to the studio, the song poured out of us in one shot.”

What a meaningful and utterly beautiful statement! Makes me want to encounter more songs about fulfilling friendships and treasure the ones I have, while secretly exchanging “Ashley” with my own name.

Aside from Standell-Preston, Braids is comprised of Austin Tufts (drums, vocals) and Taylor Smith (bass, guitar, percussion, vocals) and the trio has a new album coming out next year on Secret City Records.

Watch the marvelous video for “Eclipse (Ashley)” and listen to our Song Pick of the Day: