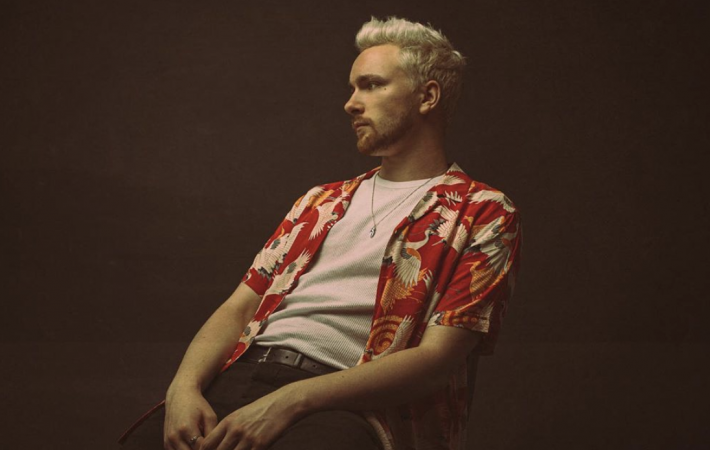 British indie-pop artist Nick Wilson just released the beautiful “Say It Now”, a song about love and its complications, multi-faceted emotions wrapped in a compelling melody and expressed through utterly gorgeous vocals. When asked about his newest single, Wilson provides:

“Say It Now is about that helplessness of realising something is over before it’s even been said. The frustration of knowing that something isn’t right, but not know-ing what that something is. I really wanted to tap into that almost “pre break-up” mindset; two people both dancing around  the idea that it’s not working without ever looking at it face on, finally hitting that breaking point of I don’t even care that it might hurt, I just need to know. It’s about that moment of complete vulnerability that comes with that.”

Falling in love is easy yet making a relationship work and finding the person who is “right” for you is everything but. Hence, hold on to The One when you found her or him and don’t forget to truly communicate because life is precious!

Listen to “Say It Now”, our Song Pick of the Day: