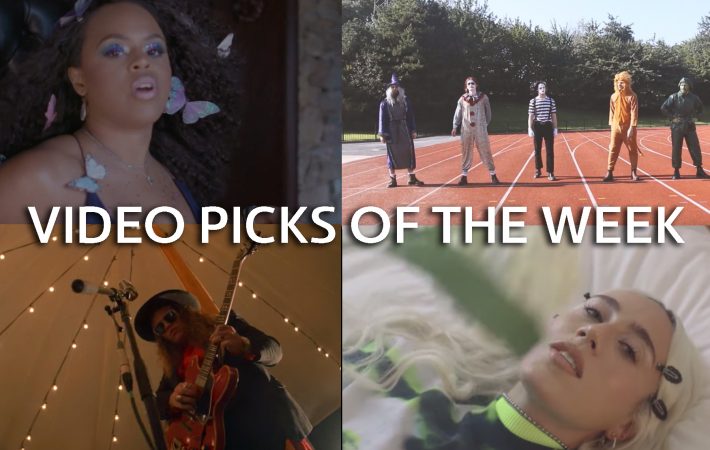 RALPH – Looking for You

Toronto-based pop singer/songwriter RALPH says about her new single and video “Looking for You”, directed by Rosanna Peng: “It’s not about desperation or needing someone to fulfill you, it’s about excitement and the myth of “’love at first sight.'””  Watch the video now: