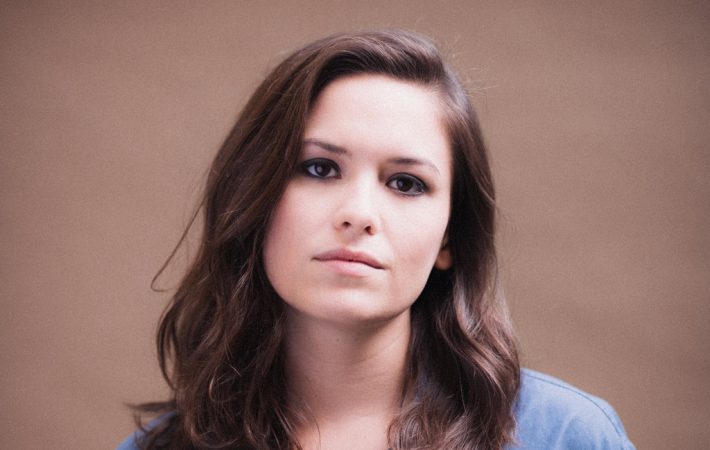 On the heels of her debut album “femme.one” Michelle Birsky aka Birch just released a new single that is meant — quite literally — to lead into the next phase of her life as a musician. “Your Gold” is an upbeat, glittering and soaring synth pop track about the rush to follow your dreams. Play it loud on head phones – it probably works for you too!

Michelle explains her motivation for “Your Gold”:

Your Gold is a song about the grit of chasing a dream. During the Gold Rush, thousands of people flooded towards the same goal: to build themselves a prosperous future. In this saturated digital age, this is a song about questioning my ability to reach my own goals and ultimately making the decision to follow my own path, rather than follow the herd.

Listen to Our Song Pick of the Day: