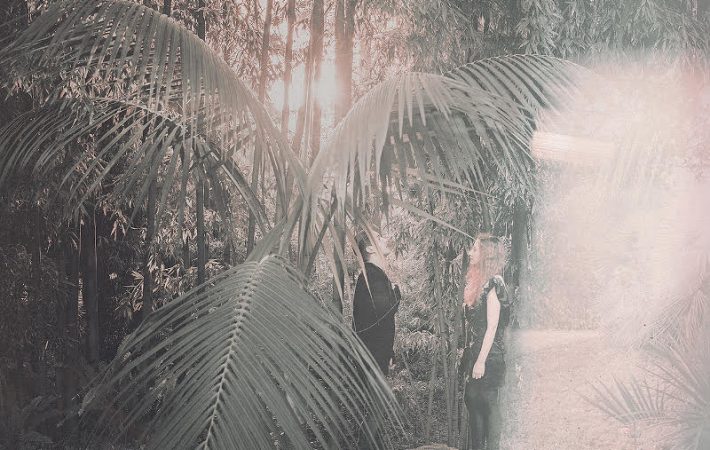 What all tracks have in common though is Miguel’s magic touch, lending his creations an irresistibly hypnotic vibe.

The tracks on “King Ruiner” were recorded in cities as different and far spread as Porto, New York, Hamburg and Tokyo. This year saw :PAPERCUTZ touring through Europe and the U.S.A. and they will play a set in Reykjavik during Iceland Airwaves, where we intend to catch them live!

Listen to “Your Beliefs”,  our Song Pick of the Day: