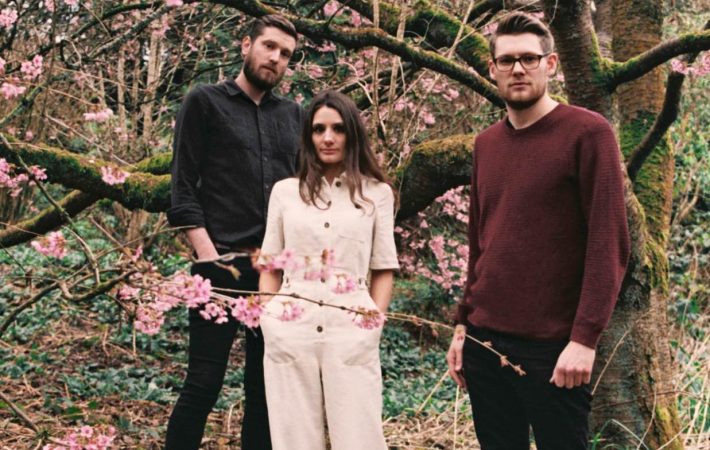 Shadowlark are Ellen Smith, Chris Quick and James Warrender, based in Leeds, England and they make unpretentious “real songs about real things” that stick in your head. That is in large parts due to Ellen’s vocals which project serious emotions to the listener and make you feel connected to the music.

“Huntress” is one of four song from the latest EP “Bleed My Heart.” Ellen gives us some background about the song:

It’s about recovering from betrayal. I think it’s a beautiful song, I love it very much. It’s actually kind of developed a bit of a new context for us since I wrote it and we’re relating to it in new ways. But it’s always been about being a fighter, keeping your head up high, eyes on the prize and learning what you can use to make yourself better, to feel better, to be better.

Listen to our Song Pick of the Day “Huntress” below: